Another Hollywood premiere, another Arab celeb slaying the red carpet.

Haven’t heard of Sonia Ben Ammar yet? We have a feeling that’s about to change as we declare she’s a star on the rise, and will inevitably be on everyone’s radar. The model-turned-singer-turned-actress of Tunisian, French and Polish descent has been cast to play one of the main characters, Liz McKenzie, in the upcoming Scream film which is set to premiere on the 20th of January in the UAE and on the 14th worldwide. The first edition of the film was released back in 1996, and the upcoming film will be the fifth edition of the horror film.

Ben Ammar took the red carpet by storm on Sunday night at the photocall for the upcoming film in Hollywood, wearing a multi-coloured sequin mini-dress by Maison Valentino, complimented by a bold red lip and voluminous waves. Other notable cast appearances included Courtney Cox, Neve Campbell and David Arquette.

The actress found her place in stardom when she got signed by IMG Models, and has walked the runways for several major fashion houses including Chanel, Miu Miu, Nina Ricci and Dolce&Gabbana. Back in 2019, she released her debut album EP Sonia and has ever since, hosted shows in London, Paris and more major cities.

We’re sure this won’t be the last time you hear of the multi-talented beauty so keep your eyes out. 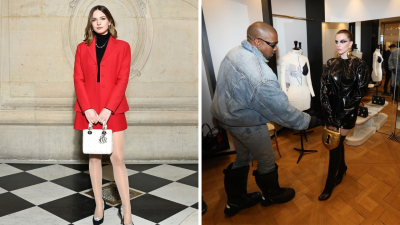 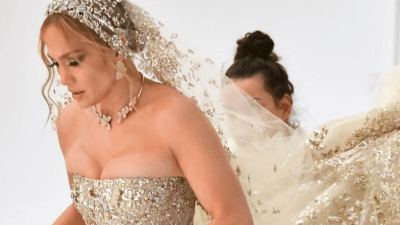 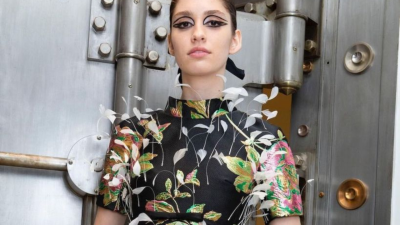 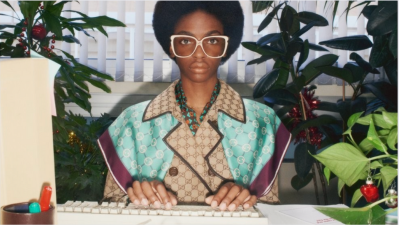 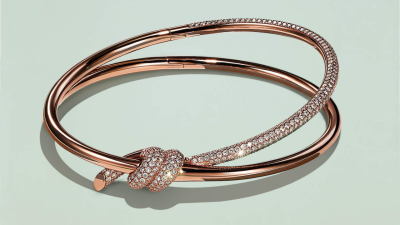 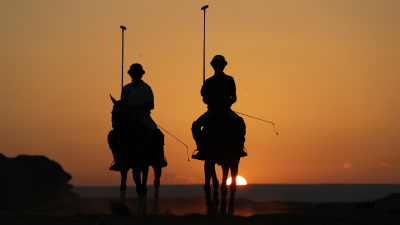