Rewinding back to June 2018, Daniel Lee, who previously worked at Maison Margiela, Balenciaga, Donna Karan and Celine, was appointed as the new creative director of Bottega Veneta, and the rest is history.

Lee completely transformed the brand from a respected and classic Italian fashion house to a daringly chic and trend-setting name that was on everyone’s radar. He was the force behind the iconic Jodie bag adorned by every influencer in the region and the reason electric green became the colour of the year. This week, news broke of his departure from Bottega Veneta and Kering, as a “joint decision to end their collaboration,” with Matthieu Blazy taking over his predecessor’s position. And yet, the real reason behind Lee’s exit is unknown and has gotten the fashion industry spiralling.

Speculations on social media immediately surfaced that Lee was forced to exit the fashion house due to racist comments made by the designer. Kering has since responded to the claims on Twitter, shutting them down by writing, “Dear @LOUIS_via_ROMA: we deny what you have been told and what you have shared about the reasons of the departure of Daniel Lee from Bottega Veneta.”

Regardless what the real reason behind Lee’s exit from the brand was, there’s no denying that Blazy has large shoes to fill and we’re excited to see his vision for the brand.

This article has been amended since its first publication.

13 Stylish (And Functional) Work Bags That Are Actually Super Chic 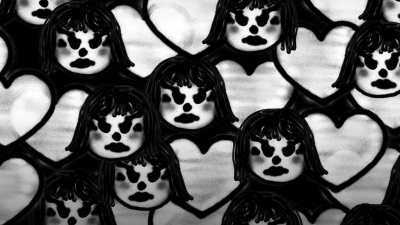 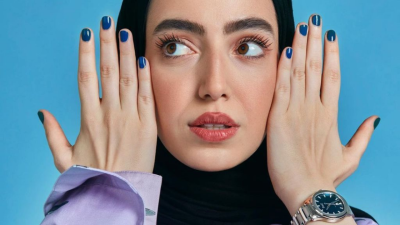 Have A Minute? Check Out The Influencer Campaign Images From Piaget’s Date Collection 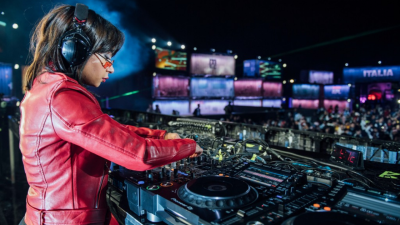 Things To Do In Saudi Before You Say Goodbye To 2021 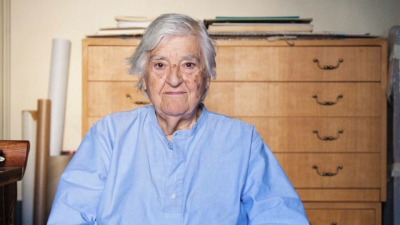 Remembering The Life Of The Late Lebanese Artist, Etel Adnan
Next page