Dakota Johnson Was Cut From The Family Payroll. What She Did Next Was Incredible

Taking a leaf out of Prince Harry's notebook, Johnson went her own way

Even if you’re Hollywood heavyweight Don Johnson, freeloading is not acceptable in his household. In an interview on Late Night With Seth Meyers, the talk show host asked the Knives Out actor if his daughter, Dakota Johnson had ever asked for career advice. He responded by recalling a conversation he had with the actress during high school.

“She doesn’t need any advice from me,” the actor told Meyers. “The funny thing about her is—we have a rule in the family that, you know, if you stay in school, you get to stay on the payroll. So, you go to college, you get to stay on the payroll. Towards the end of high school, I went to her and I said, ‘So, do you want to go visit some colleges?’ Or something like that. And she was like, ‘Oh, no. I’m not going to college.'”

Mr. Johnson explained to his daughter that she would no longer receive financial support. “How are you going to manage?”, he asked her at the time. According to Mr. Johnson, she replied, “Don’t you worry about it.”

In the decade following Fincher’s 2010 film, Dakota has starred in numerous films including 21 Jump Street, Need for Speed, How to Be Single and the Fifty Shades of Grey franchise. The 31-year-old actress has also been honoured with a People’s Choice Award and BAFTA Rising Star Award in the past.

It isn’t surprising Johnson landed a huge role early on. She actually starred in the 1999 film Crazy in Alabama alongside her mum, Melanie Griffith.

“She doesn’t really call me for advice,” Don continued. “She calls me to say, ‘Gosh, I would see you, but I’ve got three pictures I’m shooting at the same time.'” 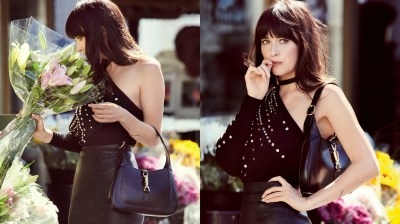 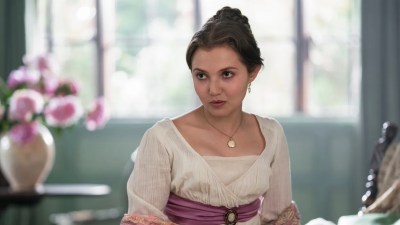 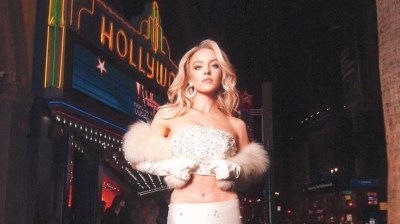 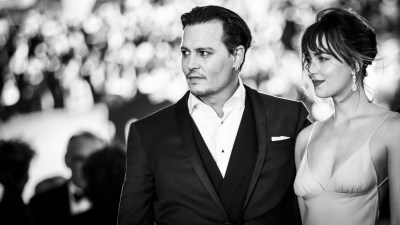 Dakota Johnson Is The Latest Celebrity To Slam Cancel Culture 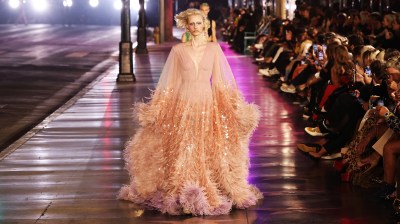