A look back at the singular scent 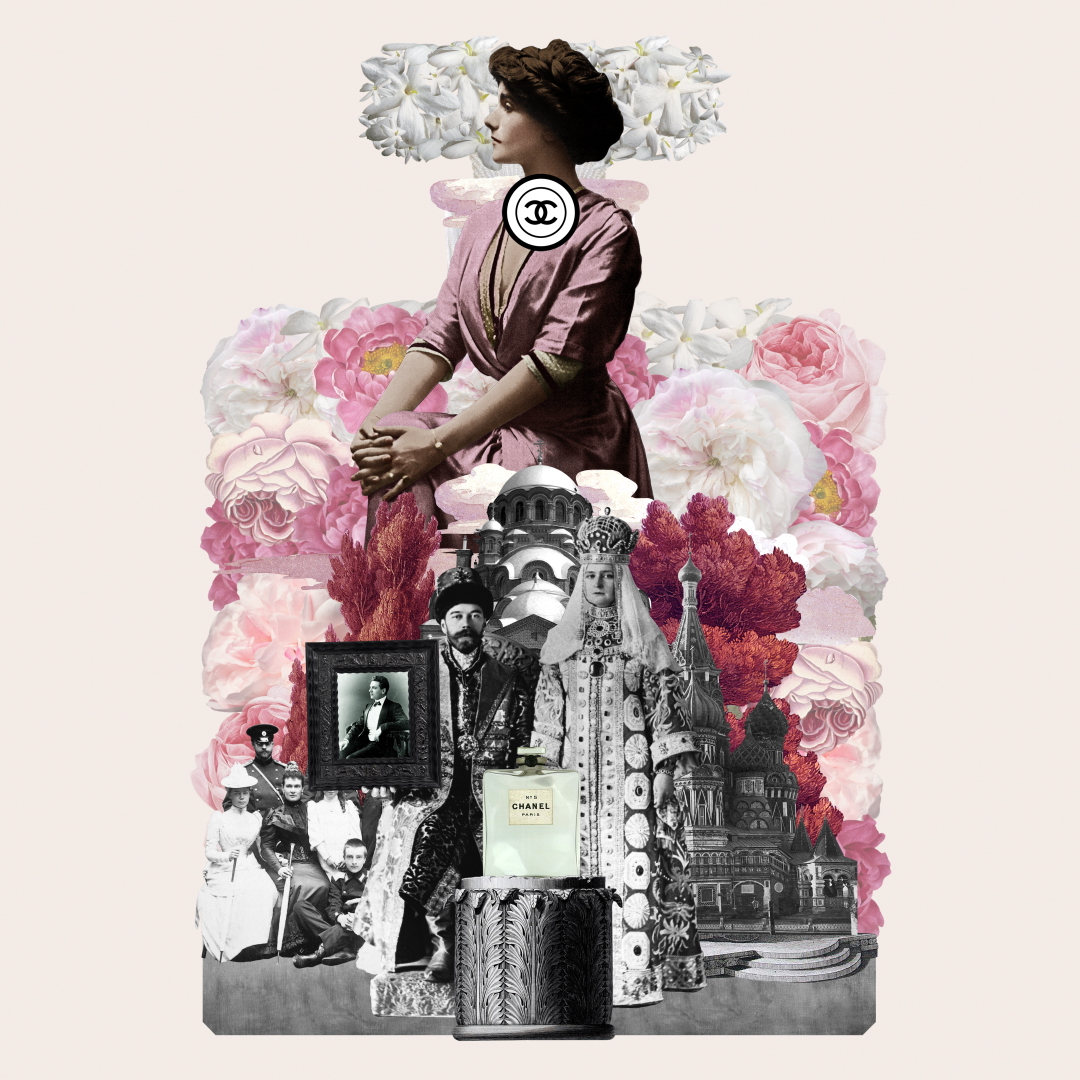 “A woman who doesn’t wear perfume has no future,” Gabrielle “Coco” Chanel once said. It’s a fitting quote to revisit as 2021 marks the centennial anniversary of the ground-breaking French fashion designer’s first olfactory creation, the famed Chanel No. 5. In an ever-changing, trend-driven landscape, the singular scent developed with the help of perfumer Ernest Beaux, has been a constant, at once classic and contemporary.

“Part of my job each and every day is to preserve No. 5,” Olivier Polge, Chanel’s In-House Perfumer-Creator, says, adding that its enigmatic notes—over one thousand of which are florals—are carefully acquired throughout the course of a year: citruses come first, then orange blossoms, roses in May, and jasmine in September. “It requires constant vigilance, a job that is rooted in history,” he continues. “I have the 1921 formula, handwritten by Ernest Beaux, in the safe.”

Back in the 1920s, French women would line up outside the house’s Rue Cambon boutique for a chance to get their hands on the strikingly simple glass flacon, which became the best-selling perfume in the world by 1929; since then, it’s been spritzed on by everyone from Marilyn Monroe, who famously said in a 1952 interview that she wore “five drops of Chanel No. 5” in bed, to Marion Cotillard, No. 5’s current ambassador. (In a recent short film directed by Chernobyl‘s Johan Renck, the Parisian actress even takes the eau de parfum to the moon.) “There are people who put on makeup every day… others wear perfume every day,” Cotillard told Grazia last year. “A perfume becomes a part of you.”

Below, take a look inside the storied world of Chanel No. 5 with Chanel’s latest “Inside Chanel” video.

Calling All Art Collectors: This Is Your Chance To Get Your Hands On An Exclusive Guy Bourdin Piece In Dubai
Next page