It is her second Academy Award for Best Actress

Nomadland follows retiree Fern (McDormand) who in her sixties has just $550 in her social security fund. She embarks on a journey to become a nomad, travelling across North America and living simply by working for fuel and food. In an era where excess can be all consuming, the film is aspirational in a bid to live with less.

Fellow nominees included Viola Davis for Ma Rainey’s Black Bottom, Carey Mulligan for Promising Young Woman, Vanessa Kirby for Pieces of a Woman and Andra Day for her appearance in The United States vs. Billie Holiday.

This is McDormand’s second Academy Award for Best Actress and follows her role in Three Billboards Outside Ebbing, Missouri.

The honour follows the film’s win for Best Picture for Beijing-born Chloé Zhao. In addition, she is just the second woman in history to be allowed the honour of Best Director.

“And this is for you. You inspire me to keep going.” 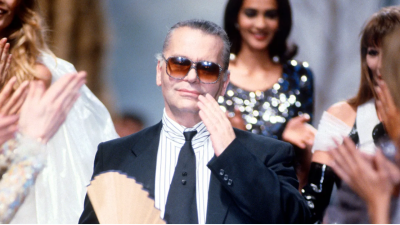 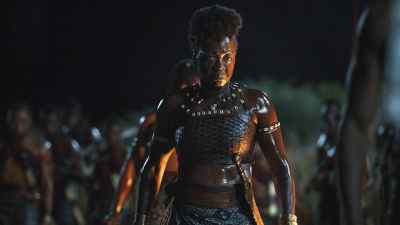