"I wish Lisa Marie was here right now to get to be a part of it."

Austin Butler has earned his first ever Oscar nomination. Overnight he was honoured in the Best Actor in a Leading Role category for his uncanny portrayal of Elvis Presley in the Baz Lurhmann epic, Elvis. His reaction to the news was bittersweet however as he mourns the death of Lisa Marie Presley, the only daughter to Elvis and Priscilla Presley.

“It’s been a roller coaster lately — a lot of peaks and these deep valleys of sorrow and things, but moments like this are very special and so I’m trying to take it in,” Butler told the New York Times. “But there is that thing where I wish Lisa Marie was here right now to get to be a part of it and celebrate this.”

“It definitely has filled me with a lot of appreciation for every moment that I got to spend with her,” the actor continued. “And just how lucky I was to get the type of experiences that I had with her, very private moments and that sort of thing, that I’ll just cherish for the rest of my life.”

The Carrie Diaries alum is up against Paul Mescal, Colin Farrell, Bill Nighy and Brendan Fraser for the gold statuette. He is in strong contention for the award after he won the Golden Globe for Best Performance by an Actor in a Motion Picture – Drama. Elvis is also nominated for Best Picture, Best Cinematography, Best Costume Design, Best Makeup & Hairstyling, Best Production Design, Best Sound Mixing and Best Film Editing.

Presley died earlier this month at age 54 after suffering from cardiac arrest. She was laid to rest at the weekend alongside her son and father with a public memorial service honouring her memory. 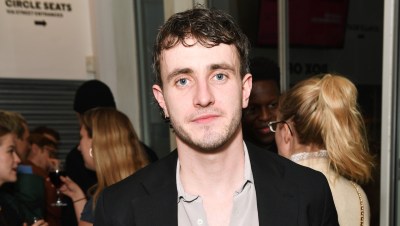 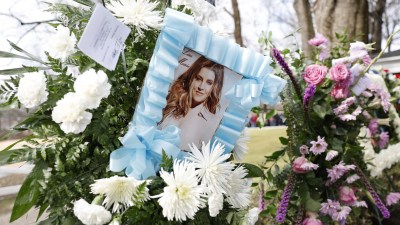 Inside The Memorial Service For Lisa Marie Presley 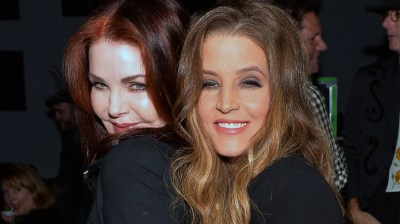 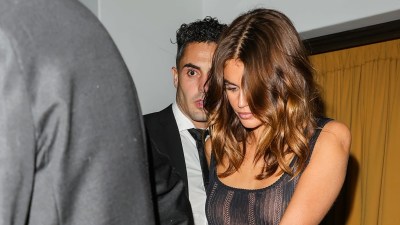 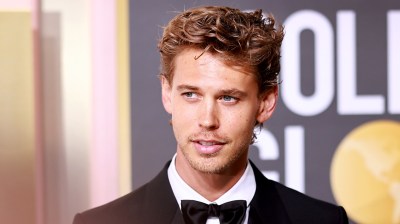 A Moment Please For Austin Butler’s First Ever Golden Globes 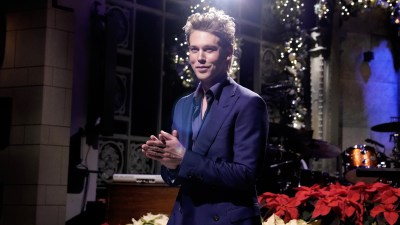