Since bursting onto the scene in The Queen’s Gambit, Anya Taylor-Joy has fast become one of Hollywood’s most sought-after faces. The actress was all anyone could talk about during awards season, cleaning up for both her role in the hit Netflix series as well as for her performance in the recent remake of the Jane Austen classic, Emma.

While fans hold out for an announcement about a season two for The Queen’s Gambit, we can rest easy knowing Taylor-Joy is about to be back on our screens soon—but in a completely different way.

Gone are Taylor-Joy’s chess sets and corsets in Last Night In Soho, a “psychological thriller” nn which Jojo Rabbit star Thomasin McKenzie plays Eloise, a young fashion designer who moves to London, when she finds herself transporting back to London’s West End in the 1960s.

When Eloise fantasises about traveling back in time, she takes on another persona — a famous cabaret ’60s singer named Sandy (played by Taylor-Joy). But as Eloise continues to visit the past, she begins to lose her grip on reality and herself.

Last Night in Soho is directed and co-written by Edgar Wright, the man behind Baby Driver, Hot Fuzz, and Shaun of the Dead. Alongside McKenzie and Taylor-Joy, The Crown’s Matt Smith, Shadow and Bone breakout Jessie Mei, LeiDiana Rigg, Terence Stamp, Lisa McGrillis, and the Phelps twins from the Harry Potter franchise.

The film is expected to release on the 21st of October. Anya Taylor-Joy is also set to star alongside Chris Hemsworth in a Mad Max prequel filmed in Sydney, Australia.

According to Taylor-Joy, who talked about Last Night In Soho during an episode of the podcast Happy Sad Confused recently, the film is “very claustrophobic. The colours are so intense. It’s a really well-directed acid trip. I think people will really like it. You definitely will not be bored.” 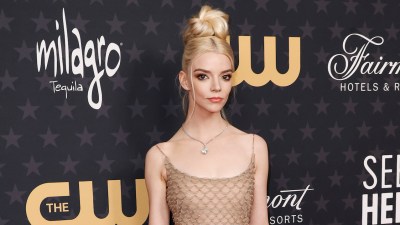 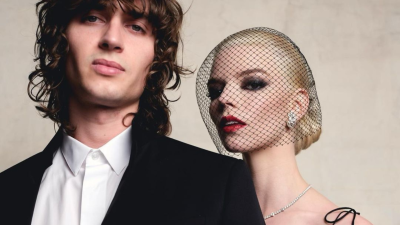 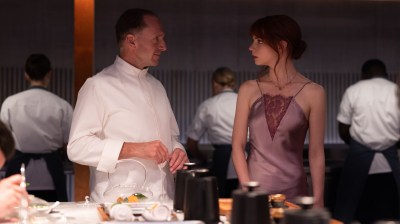 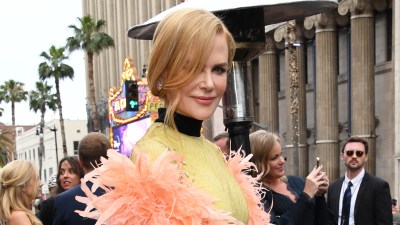