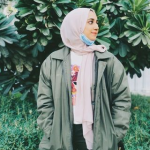 Everything to know about the event

With the region’s best-loved musicians, Winter at Tantora comes alive to the sounds of megastar Majid Al Mohandis, local favourite Mohammed Abdo, and beloved Arab singer Assala Nasr. The highly anticipated 4th Edition of Winter at Tantora is the first of its kind music and culture festival in the Saudi Arabia held at AlUla.

Fans will be able to engage with their beloved performers and their most well-known songs at each event in the most spectacular and intimate of settings, in the stunning Maraya nestled amongst the grand vistas of Ashar Valley in AlUla.

‘Prince of Arabic Song’ Majid Al Mohandis performed live at Maraya on Friday, December 23. “I am a huge believer in the power of music and the role it plays in spreading culture. Performing at Winter at Tantora in AlUla is an opportunity to add to Saudi Arabia’s burgeoning musical and cultural scene and an opportunity I relish being a part of.” The Saudi singer and composer is famous for his hit songs ‘Ala Modek’ and ‘Waheshni Moot.’ “As I filmed my clip –Wahish AlDenya- between the majestic surroundings of Hegra, AlUla has been always close to my heart and I am thrilled to perform again at Maraya to my beloved audience,” he added.

Mohammed Abdo, who performed on Friday December 30th, is a Jazan-born icon who began his artistic journey in 1961. Songs such as ‘Al Amakin’ and ‘Ashofak Kil Youmand’ made him favoured amongst the older and younger generations. “Performing in my homeland is always an immense privilege and being given the opportunity to sing live at Winter at Tantora in AlUla – where historic truly meets contemporary – seems particularly apt and special. I look forward to seeing all of my fans soon and giving them a concert that they will never forget,” Abdo stated. He is well known for having one of the most beautiful voices in the Arab music Industry.

The award-winning Maraya concert hall is also set to host a live performance by the Syrian diva Assala Nasri, famed for her powerful voice, on Friday, January 13th. “The concept of Winter at Tantora is a wonderful one,” said Nasri, who will serenade the AlUla audience with songs like “Bent Akaber,” “Shamekh,” and “Aktar” which are crowd favourites. “Being part of the festival and performing in front of my fans at such an incredible location is something special,” she added.

The celebrity concerts starring Majid AlMohandis, Mohammed Abdo, and Assala Nasri will also be shown live on the MBC TV channel and the AlUla Moments YouTube account, for those who couldn’t secure a ticket for Winter at Tantora’s musical event. As a result of a partnership between the Royal Commission for AlUla and the Ministry of Culture – the Saudi Music Commission, it will also be on air at Winter at Tantora on Thursday, December 22 and Friday, December 23.

Members of the Saudi National Band will participate as part of this collaboration by performing, ‘Shorfat AlJadidah,’ a musical show series of impromptu concerts on the rooftops and balconies of Al Jadidah’s Incense Road. The concert will showcase interpretations of Saudi music influenced from the 1970s to the 1990s. Described as

The event took place from 9 pm to 10 pm on the 22nd of December and from 11 pm to midnight on the 23rd of December in an environment that allowed the artists to “speak” to each other through music uniquely and creatively.

Winter at Tantora runs from December 22, 2022 to January 21, 2023. It will also hosts activities covering heritage, gastronomy, and more, enabling everyone to genuinely enjoy the finest of AlUla, in addition to the intimate concerts with internationally famous musicians. 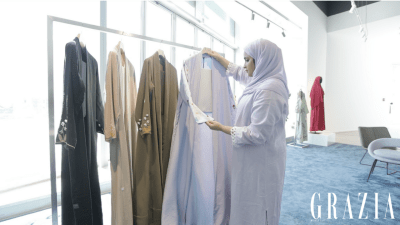 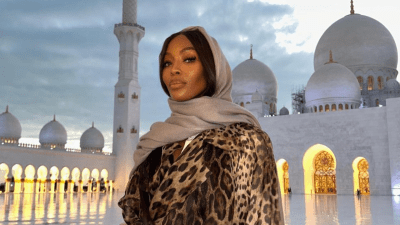 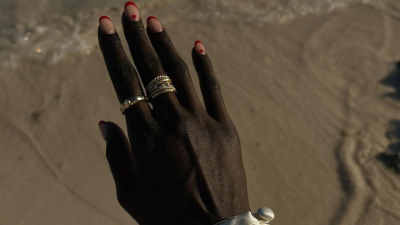 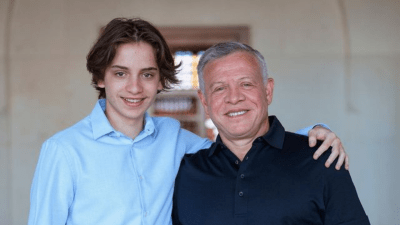