With modest fashion and streetwear taking centre-stage across the globe, these brands have upped the ante and taken Muslim fashion to the next level

As matters of representation continue to gain the traction they have long needed, Muslim-centric brands are growing and redefining what it means to express ourselves as modern millennial Muslim women. Whether they’re flying under the radar or taking the mainstream by storm, these are the streetwear brands you need to know.

In an effort to address the growing necessity of expressing true Islamic identity in a rapidly changing globalised world, Farrukh Ershad created 5ivepillars. Combining Western street culture with Islamic literature and teachings, each piece holds meaning beyond its physicality, and hopes to transcend man-made borders to connect Muslims around the world.

Tired of having to defend her religious beliefs in a post-9/11 America, Shazia Ijaz set up streetwear label, Seek Refuge, to flip the script surrounding Muslim women. Dedicated to empowering and representing Muslims, and bringing aid and awareness to the refugee crisis, Seek Refuge showcases Islamic culture boldly and unapologetically, with a portion of proceeds going towards refugee causes to provide aid to millions of people who have been displaced worldwide.

Centred on making statements and countering misconceptions of the Middle East, Love Closely casts a light on Middle Eastern history, culture and heritage. Combining religion, art, and poetry with Western streetwear, Love Closely is a reminder to ignore the mainstream to resonate with the beauty of individual identities within the diverse Muslim community. 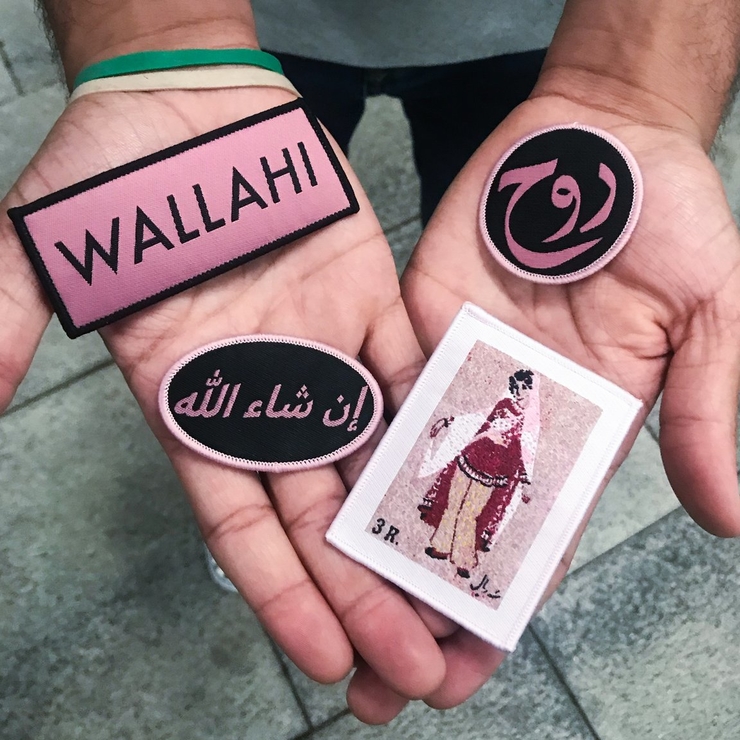 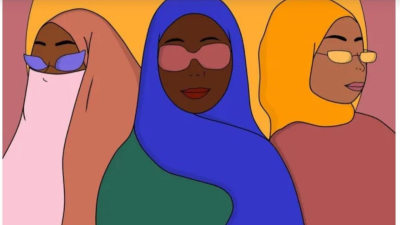 Podcasts Related to Islam That Deserve Your Attention 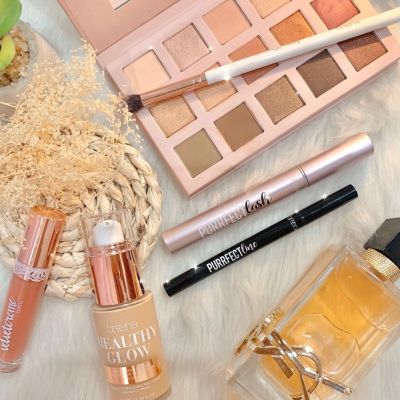 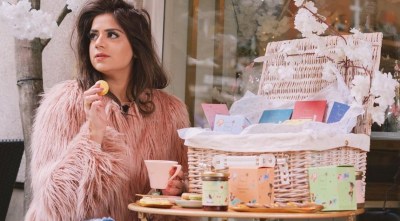 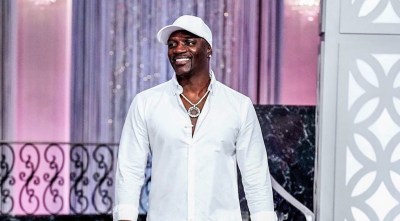