More than a culinary experience and chic interiors, Feya Café - the brainchil of Chef Zahra Khan - is paving the way with initiatives to empower women 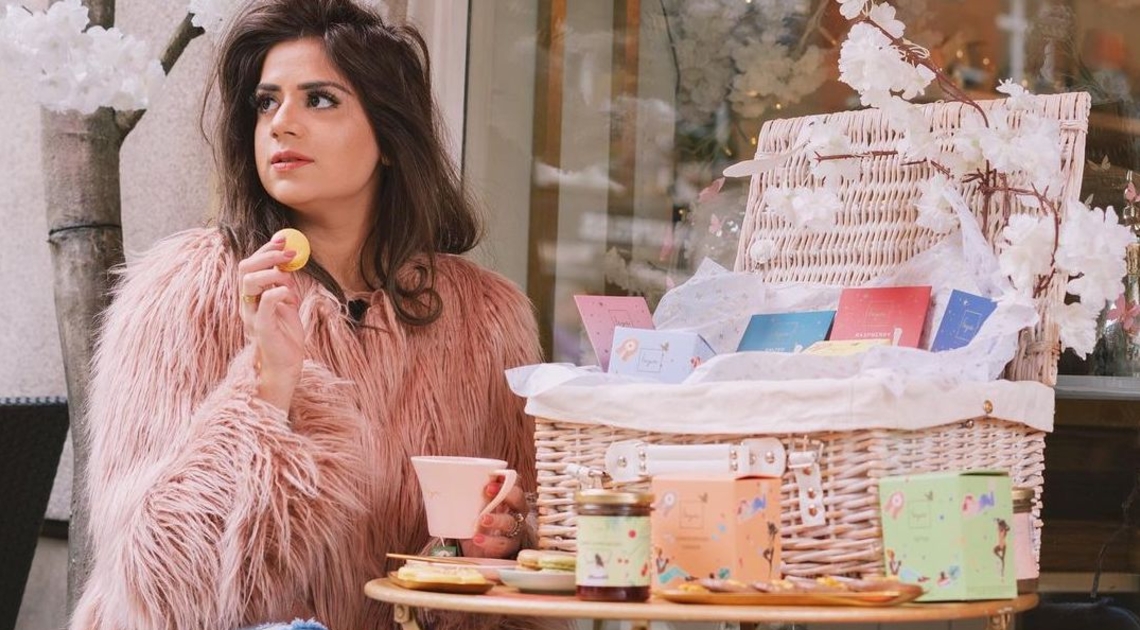 Fast becoming Grazia‘s newest girl crush, Zahra Khan is the sole founder of revolutionary London hotspots Feya Café and DYCE London. At just 29 years of age, she is a mother to two daughters under the age of three, an exemplary graduate of the iconic Tante Marie Culinary Academy and a pioneer in the movement towards female equality in business.

Literally proving you can have your cake and eat it, Zahra took on the task of launching her debut eatery, Feya Café Bond Street, just months after the birth of her first daughter in 2018. Following unprecedented success, DIY dessert parlour and interior masterpiece DYCE was opened in quick succession, followed by flagship Feya Knightsbridge in December 2019. Zahra tells Grazia, “I always knew that the challenge of consecutively launching my businesses whilst nurturing two young children was going to be tough, but I believed in my vision and I also recognised I had the opportunity to demonstrate that it’s possible to do both, whilst inspiring others to do the same.” 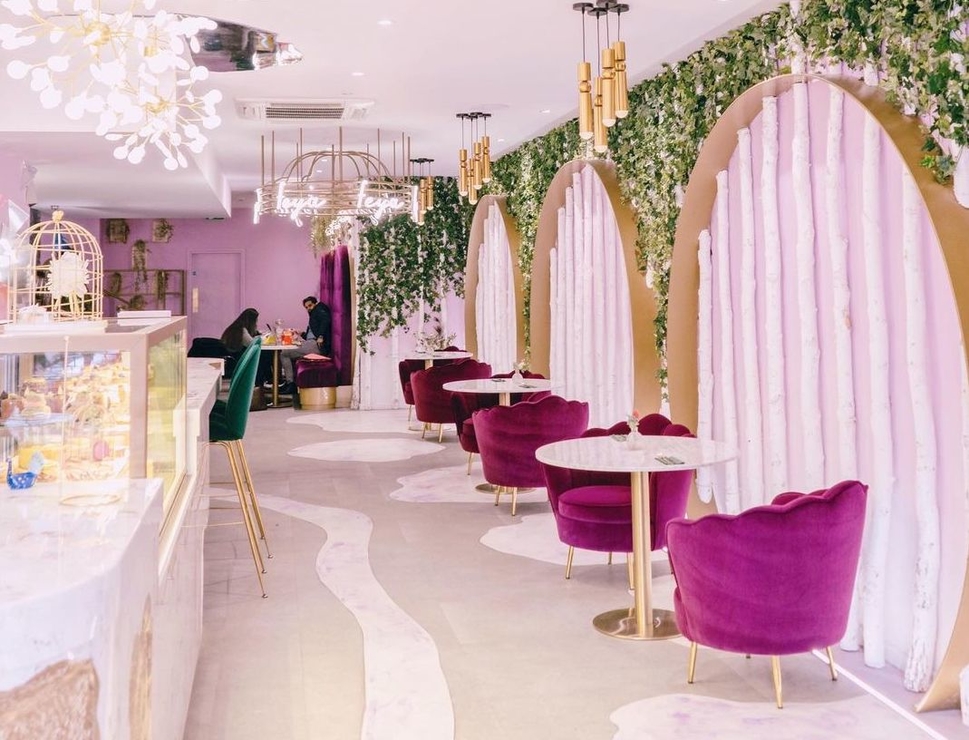 And not one to shy away from smashing the glass ceiling, Zahra moved to the UK to join the Tante Marie Culinary Academy Cordon Bleu Diploma course in September 2014 and was the sole South-Asian student in her class. “I always had a passion for travel and cuisine, I was travelling around the globe and weighing up options of where to settle, but on arrival, I instantly knew London was the place. Unfortunately, the restaurant industry was and remains to be very male dominated. I knew that I had a challenge ahead of me, even more so as a female in an ethnic minority with a pre-conceived image of a traditional cook. I also had a challenge on a personal level too; in my culture being a professional means you pursue a very clear career path, in professions such as medicine or law. It took some time for my family to have faith in my new venture, but I was confident in my business plan.” 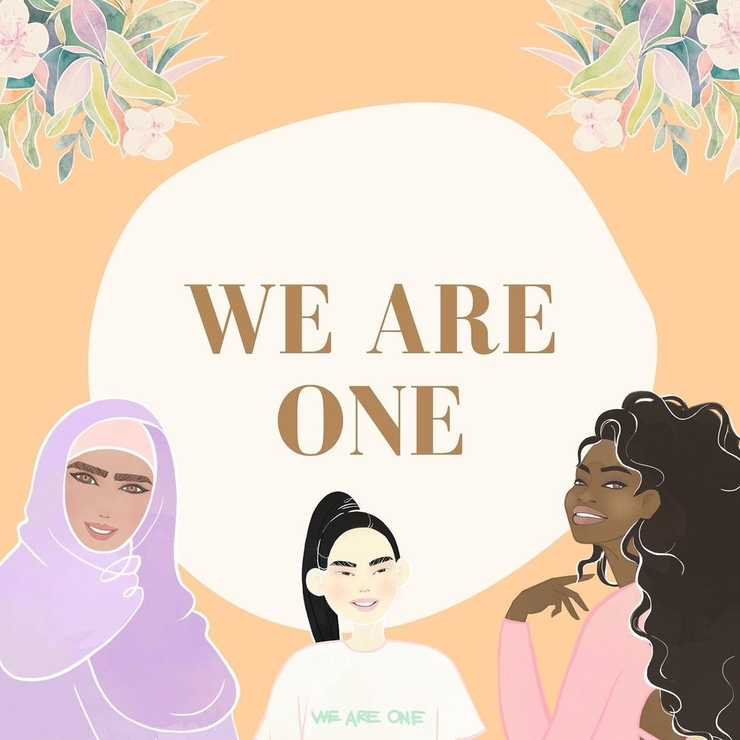 “An innovator in her field, Zahra was quick to break the mould surrounding the pressures of professional career expectations within her culture”

An innovator in her field, Zahra was quick to break the mould surrounding the pressures of professional career expectations within her culture. Shaking the stereotypical perception and redefining what professional means in modern day society, Zahra went on to develop something revolutionary as a female chef. 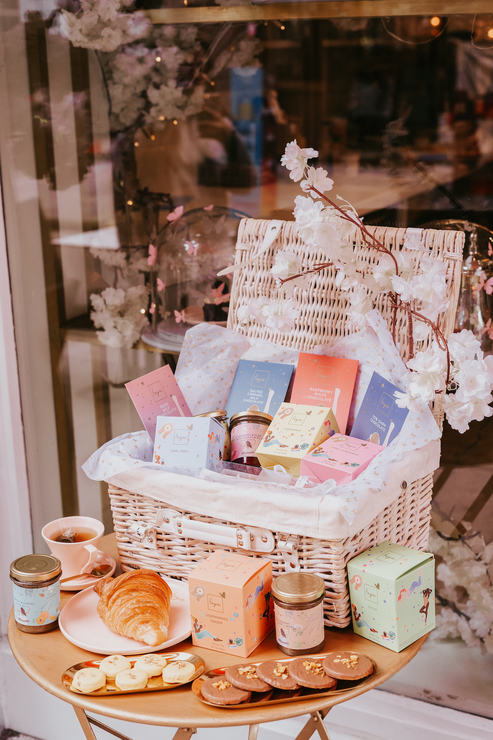 In addition to this, Feya has launched its own retail line, including jams, chocolates, teas, truffles and drinking chocolates that will support the Feya Cares initiative – an initiative aimed to empower young women and reduce gender disparity. The collection’s ethos is all about discovering your inner strength, with thought-provoking packaging that puts hand painted illustrations of women of diverse sizes and ethnicities at the heart of the retail offering. This message has clearly resonated with consumers, with customers and diners identifying with the visual representations. 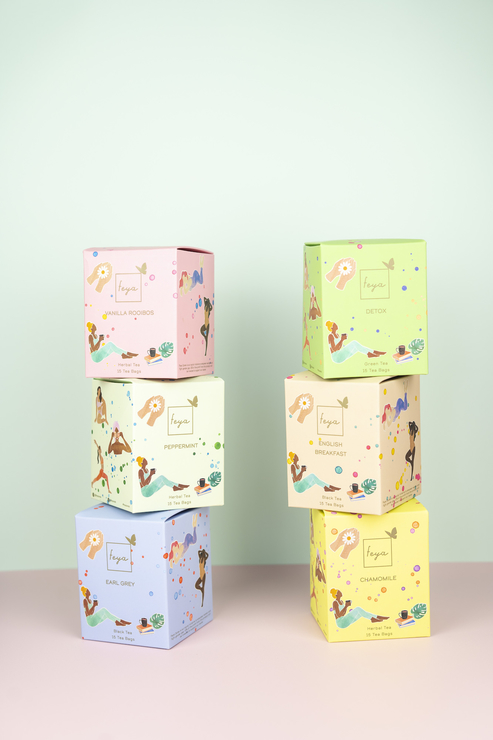 With hospitality being hit hard this past year, Zahra is doing her best to over avoid and is continuing to create new opportunities among the chaos. Exactly what the world needs in 2020. Three quarters of Zahra’s workforce is female and just as she had fought to secure their livelihoods, she sought to offer solitary to young women across the country. Founding the Feya Cares initiative, whose work empowers women of all backgrounds to flourish, Zahra directs 10 percent of the profits from sales to the Young Women’s Trust. Zahra explains, “I’ve always dreamed of having my own retail line, but with the restaurant closed we had the opportunity to turn our focus and accelerate the process. This was also a clear opportunity to formalise our own initiative, Feya Cares, to give something back to young females just starting on their career path.”

A true testament to her vision and equanimity, Zahra is determined that women everywhere know that with innovative thinking, creativity, and grit there is still space for female entrepreneurs to thrive. Did somebody say #girlbossgoals?

You can shop the Feya line at Feya.co.uk 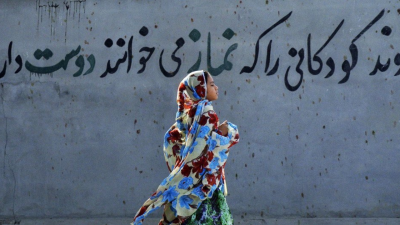 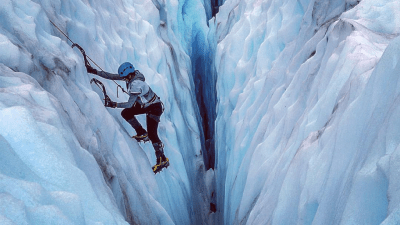 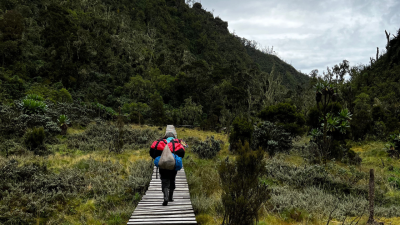 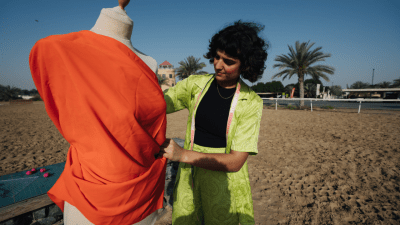 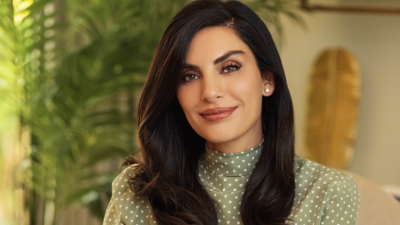 Break The Bias: The Mental and Physical Health Impact of Gender Bias According To A Female Psychologist 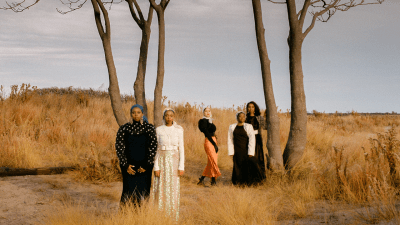 There Is Power In Sisterhood: What It Means To Be Black, Arab, Muslim And Female
Next page