The Weeknd‘s dazzling Super Bowl Half Time display has been met with both celebration and criticism, with some Twitter observers dubbing it “the best halftime performance I’ve ever heard and seen”, while others – namely Queer Eye‘s Karamo Brown – were left “disappointed” by the display. The show, which reportedly saw The Weeknd sink more than $9million of his own money into the theatrics, had a Las Vegas theme, complete with pyrotechnics and a whole lot of neon.

It began with The Weeknd emerging from between the, ahem, blinding lights to kick off the performance with Starboy, wearing a red sequin blazer, slim trousers and black and white brogues. The 30-year-old continued to keep the hits coming, launching into more of his back catalogue plus a few newer tracks, including The Hills, Save Your Tears and Can’t Feel My Face, the latter of which featured masked dancers.

But viewers ultimately weren’t sure how they felt about it, with some expressing their admiration for the Grammy winner’s performance, while others were left uninspired by his efforts. Some were critical of The Weeknd’s vocals, while others thought he “won” the stage.

@SuperBowl
This is the worst Super Bowl halftime show ever seen in my life @theweeknd singing live is not for you my boy .

Queer Eye favourite Karamo Brown was also critical of the show, jokingly likening it to “every weekend in 2020” which left us all “disappointed and unfulfilled”. Others, like Maria Shriver, claimed the sound meant that they couldn’t actually hear The Weeknd’s set properly.

Just like every #Weekend in 2020 we all prayed it would be fun & exciting but we were all left in our house’s feeling disappointed and unfulfilled. #Justsayin 🤷🏾‍♂️

I can’t hear the @theweeknd either and my volume is up 🔊 #PepsiHalftime https://t.co/j8lu0984tM

Granted, it was always going to be tough to top the female-led shows we’ve seen in recent years, such as last year’s iconic J.Lo and Shakira appearance, Lady Gaga‘s high-energy show, or the time Beyoncé literally shut down the arena lights with her infamous set.

The Weeknd appeared unbothered by the show’s lacklustre reviews, instead posting a video to his Instagram Story of himself enjoying a well-earned cigar post-performance. 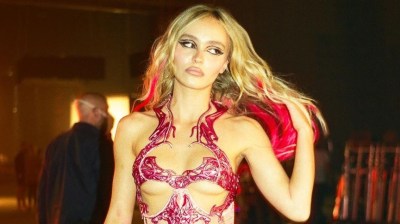 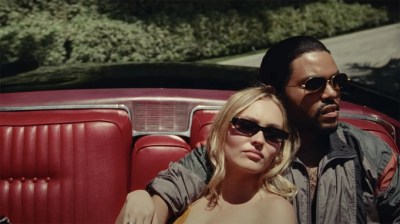 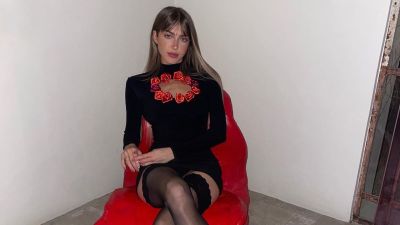 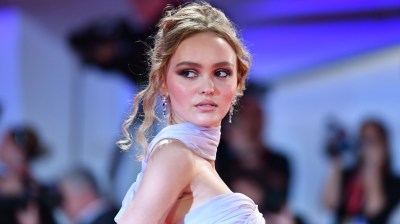 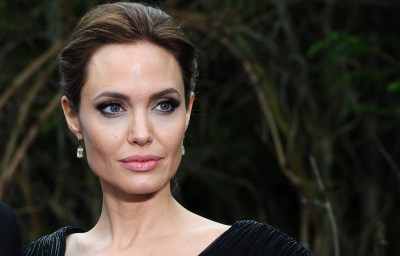 Um, Are Angelina Jolie And The Weeknd Dating?
Next page