The first look at Game Of Thrones season eight is here

A bittersweet moment ahead of the show’s final season 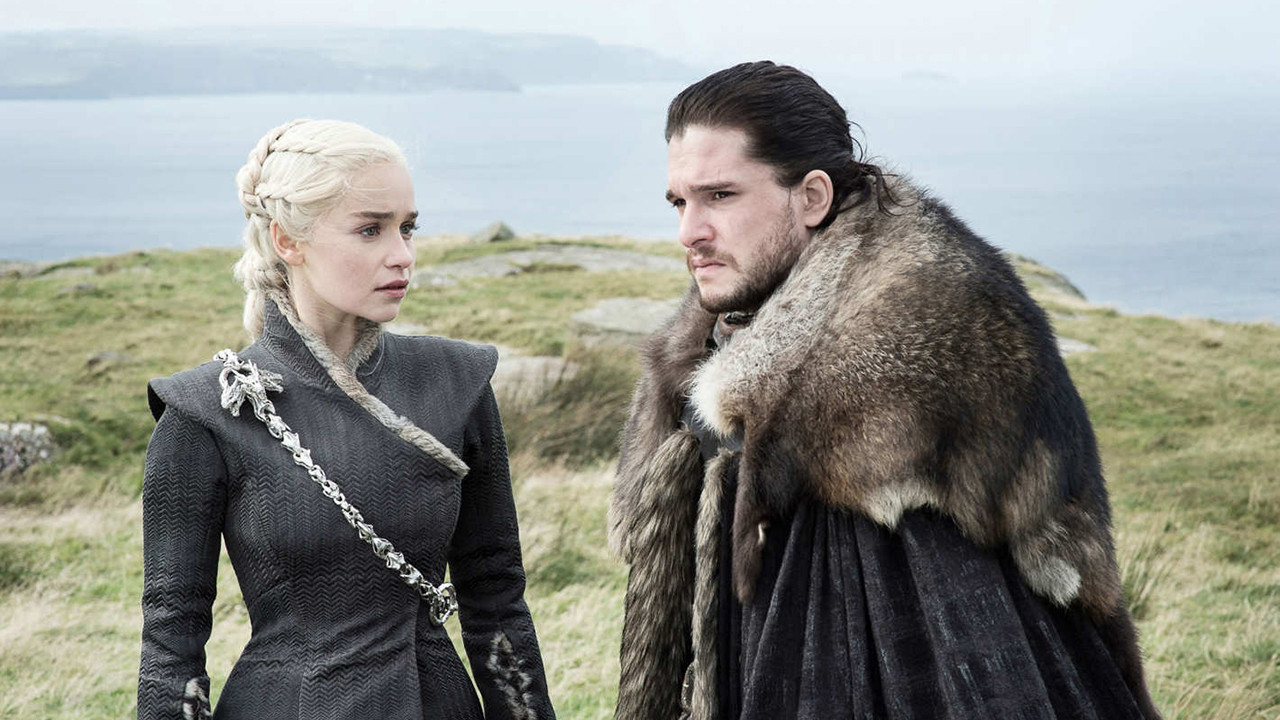 Game Of Thrones fans are waking up to a bittersweet moment after the first official image from the show’s eighth and final season dropped online overnight.

The first official photo from #GameOfThrones’ final season is here! 😱 How do you end the biggest show on TV? Blood, sweat, and lots of tears. Get behind-the-scenes details in our exclusive report from the set. Click the link in our bio for a preview, and pick up an issue on newsstands starting 11/2. #GoT 📷: Helen Sloan/HBO

A post shared by Entertainment Weekly (@entertainmentweekly) on Nov 1, 2018 at 5:17am PDT

Season seven saw the destinies of the two key characters finally brought together, and fans are anxious to see how their fates will play out as GOT wraps up.

An official premiere date for season eight is yet to be announced, but HBO has confirmed the six one-hour episodes – yes, just six – will air in the first half of 2019. 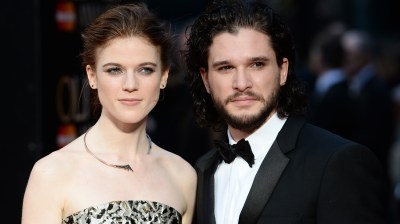