While filming the cult classic, who hooked up with who on those summer nights in 1977 will surprise you

Grease – the film responsible for catapulting the careers of Olivia Newton-John and John Travolta into superstardom – is celebrating it’s 40-year anniversary. And like all good decade-marking milestones, a cast member is now talking. In this case, Didi Conn who played beauty school dropout – and Sandy’s closest ally – Frenchy. She recently went into detail about the summer of 1977 and what really went on on the set of the iconic film – and it’s juicy.

It’s widely known producers sent Newton-John and Travolta on a blind date to evoke some sort of chemistry prior to filming. They needn’t as according to Conn it was definitely already present. “The chemistry between John and Olivia was real — very, very real… [But] a romance? No, no no. Just on-set.”

It was, however, the late Jeff Conaway, who played Danny Zuko’s right-hand man Kenickie, who was the biggest flirt. “He just oozed sexuality and he was an ever-ready bunny. He was just a very, very sexy guy,” said Conn. “He and [cheerleader] Patty Simcox [actress Susan Buckner] they had a lot of rehearsing, they had fun.” 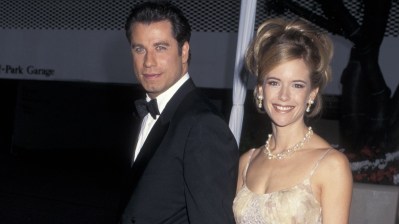 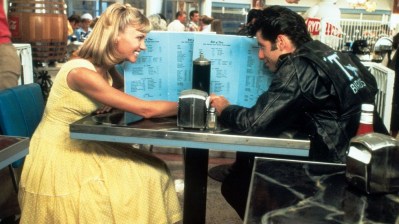