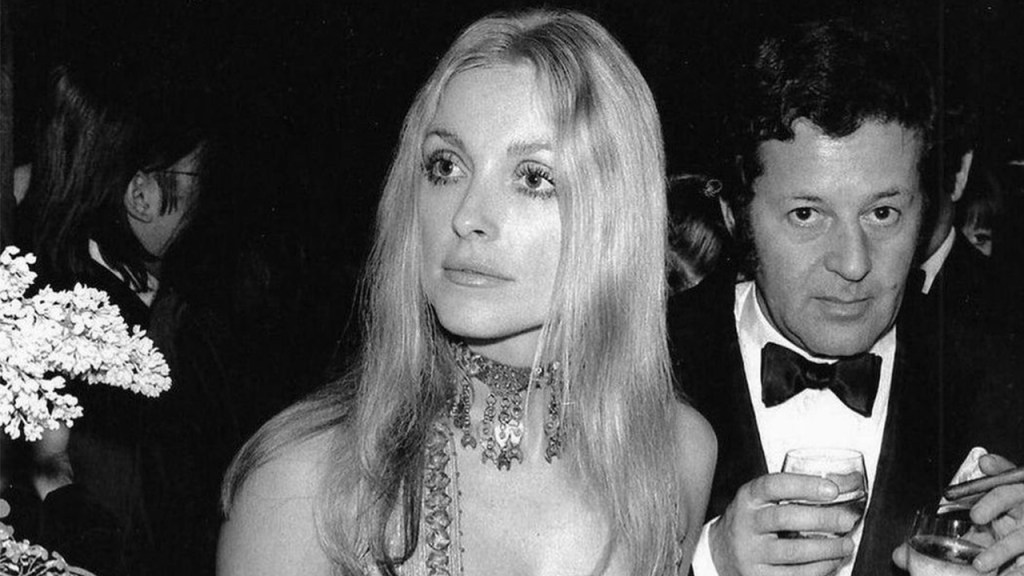 Monday, January 25: Yesterday would have been American actress and model Sharon Tate’s 78th birthday. In honor of the late star, we’re taking a moment out of the day to celebrate her lasting impact on pop culture—and the beauty and fashion industry as we know it.

Tate was tragically murdered while pregnant at the age of 26 by three of Charles Manson’s followers in Los Angeles in 1969. That same evening, the Manson “family” killed four others, and the massacre is formally recognised in history books as the Tate–LaBianca murders.

The Dallas native’s career was devastatingly cut short, but she remains a fixed part of Hollywood’s history. In 1968, a year before her death, she was nominated for her role in the Valley of the Dolls, for “Most Promising Newcomer.” During this time, she was considered L.A.’s “It Girl,” dominating magazine covers and fashion editorials. Her signature beauty look became a hot topic of conversation.

Today, more than 50 years after her death, the star’s iconic image lives on, memorialised by many celebs who continue to embrace trends she embraced so beautifully in the 60s: graphic eyeliner, spidery lashes, and face-framing braids. Hailey Bieber and Margot Robbie are among the stars who’ve adopted the Valley of the Dolls actress’s signature hairstyle. Robbie’s adaptation is, perhaps, the most buzzed-about celebration of Tate’s glam in recent years. Robbie portrayed Tate in the 2019 film Once Upon a Time in Hollywood, and she chose to celebrate the late actress by recreating the same hairstyle she debuted at the Cannes Film Festival in 1968.

Gen Z stars like Lily-Rose Depp and millennials like Dua Lipa have played a big part in the resurgence of 60s beauty, glam that arguably looks even cooler on one’s social media feed than it does in real life. Depp made headlines for her Tate-like geometric eyeliner in May 2019, and Lipa’s is the queen of experimenting with bold makeup, like the spidery lashes pictured in the gallery below.

Today, and every day, we remember Tate’s beautiful contributions to Hollywood.