FIRST LOOK: Margot Robbie as Sharon Tate in ‘Once Upon A Time In Hollywood’ 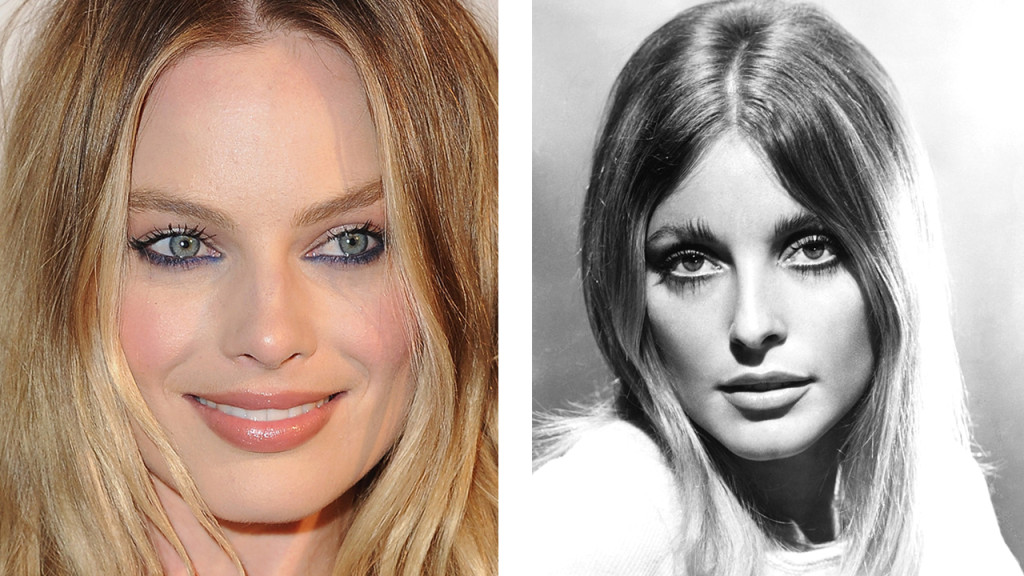 Since it was revealed Margot Robbie had signed on to play Sharon Tate in Once Upon A Time In Hollywood, we’ve been waiting for the first look at her in-character.

That day has come.

Margot shared a photo of herself on the set of the Quentin Tarantino-directed movie, looking like a dead ringer for the late actress, who was murdered in 1969. 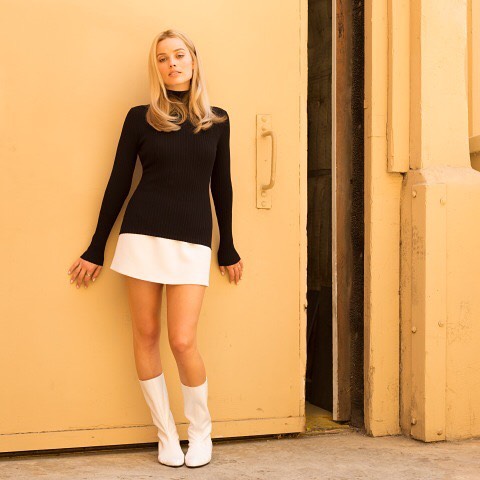 Tate was stabbed to death at her Hollywood Hills home, while pregnant, by the notorious Manson family. Four others were also killed in the massacre.

Robbie reunites with Wolf Of Wall Street co-star Leonardo DiCaprio in the film.

Once Upon A Time In Hollywood is set for release on August 9 2019, which will mark fifty years since the murder of Tate and many others by the Mansons.

The Manson Family was a cult led by Charles Manson, who died in prison last year. The group was found guilty of the deaths of nine people in July and August of 1969.