It appears that Kim Kardashian isn’t the only reality star to make lasting change within the American legal system. Today Paris Hilton is celebrating the passing of a bill she testified on last month. The bill in question “increases oversight” and reforms residential care for troubled teenagers in the state of Utah.

The 39-year-old appeared in Utah court on February 8 to testify against Provo Canyon School. In Hilton’s recent Youtube documentary, This Is Paris: The Untold Story, the celebrity accuses the school of inflicting emotional, physical and psychological abuse during her board as a teenager. She held a rally in front of the school in October, calling for the closure of the school.

The bill was led by State Senator Michael McKell and has since become law across the state.

I couldn’t be more excited the House passed SB127 tonight. Reform to the trouble teen industry in Utah is long overdue. Thank you to Rep. Brammer and all those who have advocated for these important reforms. Thank you @ParisHilton for bringing attention to this critical issue. pic.twitter.com/mAB4OpYh34

“After experiencing abuse at Provo Canyon School, it has been incredibly empowering to have advocated for and help pass SB127 with Senator Mike McKell, a law that increases oversight of the Troubled Teen Industry in Utah and places significant limits on the use of restraint, drugs, and seclusion rooms among other methods,” Hilton told People.

“I needed this bill when I was in residential care and I am honored to support the thousands of youth who now have greater protections,” she adds. “This is only the beginning – I plan to approach the federal arena with a bill that will protect youth across the nation in these types of facilities.”

As revealed in the 2021 documentary, the socialite was sent to boarding school following repeated rebellious behaviour at 17. While at Provo Canyon School, Hilton was allegedly subjected to unnecessary medications, abuse and placed naked, in solitary confinement for a period of 20 hours.

At the time of the allegation, the accused school released a statement to People. “Originally opened in 1971, Provo Canyon School was sold by its previous ownership in August 2000,” it read. “We therefore cannot comment on the operations or patient experience prior to this time.”

On the eve of International Women’s Day, we love to see it. 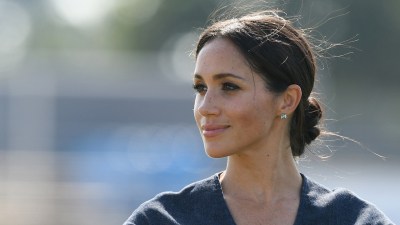 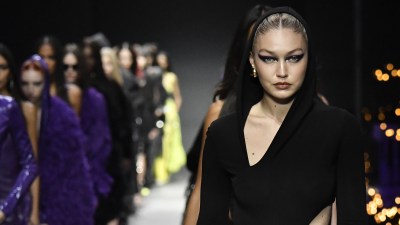 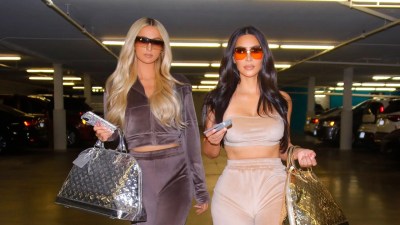 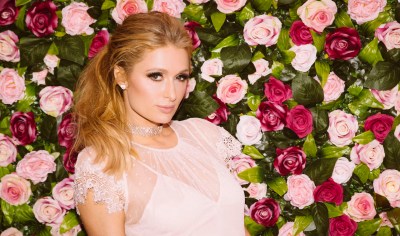 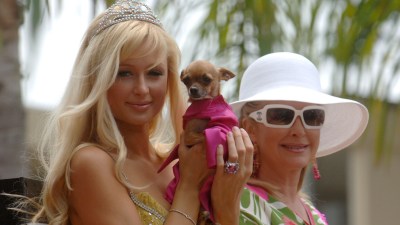