The highlights from day three of the Cannes Film Festival

The highly-anticipated film Stillwater made its premiere on day three of the Cannes Film Festival. Starring Matt Damon, the French drama received a five-minute standing ovation from the theatre’s lauded guest list. Among the extremely well-dressed crowd was Brazilian model Luma Grothe who stopped foot traffic in a glittering jumpsuit on the red carpet.

The intricate piece was courtesy of Zuhair Murad Couture Spring 2020 – a standout cameo mere hours after the Lebanese designer unveiled its Couture Fall/Winter 2022 collection in Paris. The long, fitted jumpsuit was embroidered with feather print sequins while accessories were kept simple with diamond drop earrings and gold pumps. The look was styled by Amarsana Gendunova. Grothe’s slick hair was courtesy of stylist Stephane Lancien and her makeup the art of Val Garland.

Inside the theatre, Damon was moved to tears as the credits rolled on his new project. The actor stars as an American oil-rig worker who travels to Marseille, France to visit his estranged daughter in prison for a murder she claims not to have committed. The film is being praised as a possible Academy Award winner.

Matt Damon is brought to tears at the #Cannes2021 standing ovation for ‘Stillwater.’ pic.twitter.com/phpK2mOJT1 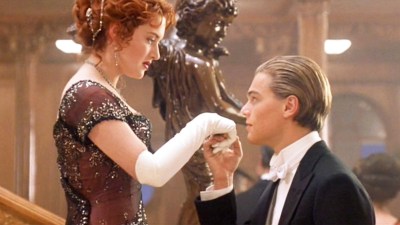 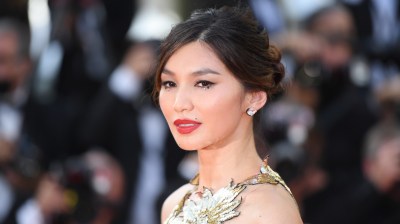 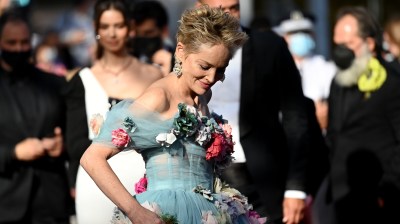 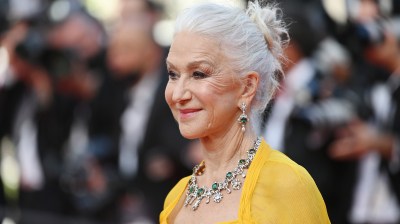 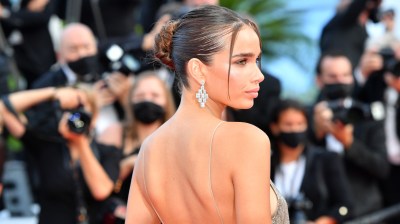