Lily James is rounding out an eventful year by announcing her next role, which might just prove to be her biggest yet. The actress is set to play 90s icon Pamela Anderson in an upcoming bio-series about the star’s ill-fated marriage to Mötley Crüe drummer Tommy Lee.

The Hulu series, aptly titled Pam & Tommy, will feature Sebastian Stan as Lee, and also stars Seth Rogen as the party responsible for the couple’s infamous leaked sex tape.  The episodes will cover the former Playboy model’s wild life with Lee, including their wedding – the pair tied the knot in 1995 after knowing each other for less than a week – and subsequent messy divorce.

It’s been a whirlwind few months for James, who is no doubt keen to shift the public speculation about her personal life back onto her flourishing career. Back in October the actress was spotted getting cosy with her co-star Dominic West, who was married.

After the pics made headlines across the world, West was quick to jet back to the UK and present a united display with wife Catherine in a bizarre press call that saw the pair kiss for the cameras and place a handwritten statement about their “strong marriage” outside their home in Wiltshire. Meanwhile James was forced to fron the harsh media scrutiny on her own, before reportedly finding comfort with another co-star, Chris Evans.

James hasn’t let her personal life dictate her professional accomplishments this year, and nor should she. The star is now back at work shooting a romantic comedy, fresh off the release of Netflix’s Rebecca. She’s due to start work on Pam & Tommy next year. 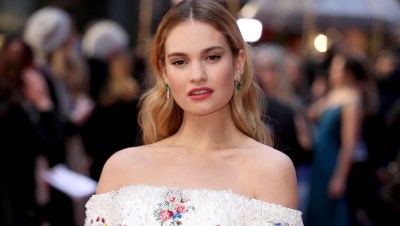 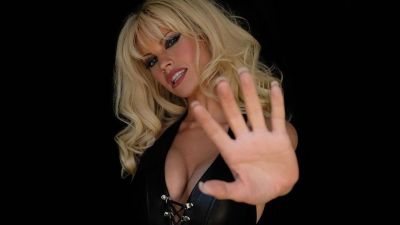 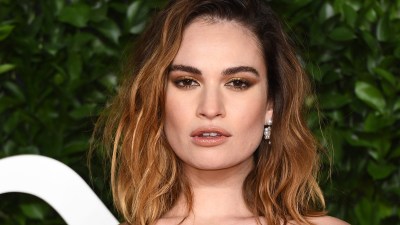