Lana Del Rey Is Engaged, But Everyone’s Wondering Who Her Fiancé Is

Here's what we know

After weeks of speculation, Lana Del Rey is officially engaged – so who exactly is the groom? Not much is actually known about her betrothed other than his name – Clayton Johnson – as the notoriously private star remains guarded about her love life. Del Rey had been wearing a ring on that finger for some time before People finally confirmed the engagement.

A source told the publication that the Young And Beautiful singer met her now-fiancé on a dating app, rumoured to be the exclusive Raya dating service for high-flying celebrity types. His current vocation remains unknown but as the Los Angeles Times reported, Johnson was once a musician who performed covers with his younger brothers as the Johnsons, who previously toured with the band Stereo Skyline.

It’s said to be a relatively new relationship for Del Rey, who was dating former reality show host Sean “Sticks” Larkin at the Grammys back in the innocent age that was January of this year. Larkin confirmed that the pair had separated by March, telling the New York Times, “Right now, we’re just friends. We still talk and whatnot, we just have busy schedules right now.”

Del Rey and Johnson were said to have begun following each other on Instagram in August, and it wasn’t long before fans began scrutinising Del Rey’s social media for clues as to who she might be seeing. Eagle-eyed observers on Twitter noted the 31-year-old singer was wearing what appeared to be an engagement ring on a number of occasions, without ever having shared the identity of her new beau.

Lana is caught with a ring on her ring finger AGAIN pic.twitter.com/qK2bJ6jVKK

While that’s all the intel we could gather thus far, here’s hoping the happy couple let us in on their wedding plans. 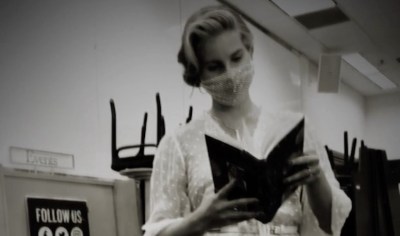 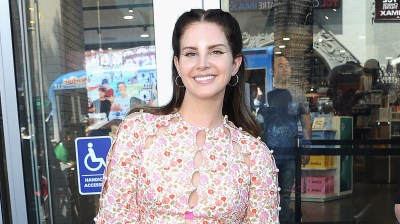 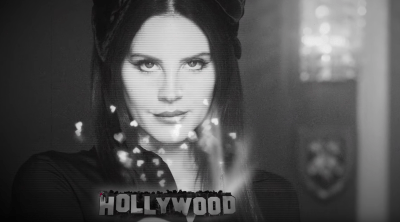 What do you think of Lana Del Rey’s new track with The Weeknd?