It was only a matter of time until Kourtney Kardashian, Travis Barker, Megan Fox and Machine Gun Kelly linked up. After all, they are two of the most talked-about pairings of the moment. The celebrity couples were spotted in Vegas at the weekend for the UFC 260 clash between Francis Ngannou and Stipe Miocic.

Sitting side-by-side in socially distant seating pods, it is a rare moment to see the loved-up beaus in public. ESPN were certainly loving it too.

MGK, Megan Fox, Travis Barker and Kourtney Kardashian in the house for #UFC260 🙌

In late January, we learned that Kardashian had been quietly dating Barker for several months. A few weeks later, on Valentine’s Day, the couple became ‘Instagram official‘ by posting a series of subtle stories from the day followed by a wall post.

As for Fox and Kelly, the pair have been dating since Fox’s split from former husband, Brian Austin Green in November 2020. The couple took a slightly unorthodox approach for their Valentine’s Day celebrations with the artist wearing a locket of Fox’s blood.

The Transformers star sparked engagement rumours after she was spotted wearing jewellery on her wedding ring finger. A source for People, denied they were engaged but said the couple were “serious” about their future.

“They are very serious and plan on spending the future together,” the source said in January. “There will be an engagement at some point, but they are not engaged now.”

Moving forward, we can expect more outings from the foursome. Kelly tapped the Blink-182 artist for his fifth studio album Tickets to My Downfall and also featured a cameo from Fox for the album interlude titled “Banyan Tree”. 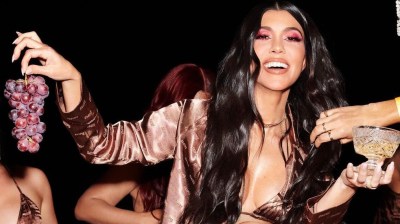 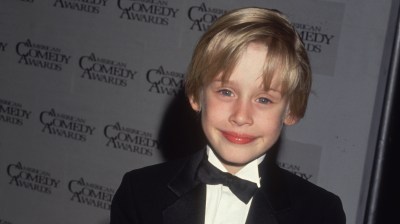 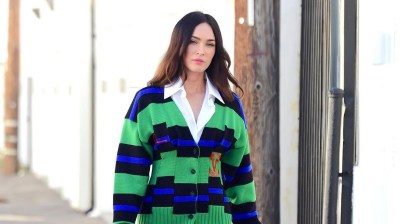 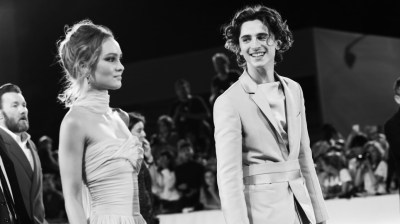