When Kendall Jenner isn’t wearing quirky Y2K style or coveted luxury pieces, her wardrobe is actually quite considered. Lending inspiration for the perfect capsule wardrobe – a small selection of timeless styles that can be worn again and again –  the model has previously been spotted in head-to-toe The Row and as well as reviving the waistcoat trend. If you look closely, there is one brand she tends to revisit. Enter: St Agni.

Most recently, Jenner re-affirmed her love for the Australian-based label and appeared on her Instagram stories in September wearing a bodycon-esque knit dress from the brand’s YON Collection which released earlier this year. The style was paired with black platform thongs and a navy tote bag.

Just days prior, the model’s personal stylist Dani Michelle (who happens to dress everyone from sister Kourtney Kardashian to Elsa Hosk) published a street style photograph of Jenner wearing a simple white cami from the brand’s most recent Resort 2022 collection. The wardrobe staple was paired with split pants and combat boots – perfect for a more trans-seasonal moment.

She was spotted stepping out in a high-neck slip dress which made its debut in the previous WOMAN collection (as seen above).

For those unacquainted with the frequented label, St Agni was founded in the picturesque coastal town of Byron Bay. Think the Hamptons but down under. Co-Founders and Directors Lara and Matt Fells launched the brand with the concept of sustainability and transparency in mind. Despite its quiet beginnings, the brand is now available globally at stockists Browns, Net-A-Porter and FWRD (where Jenner happens to be the creative director).

The likes of Jenner, Dua Lipa and Hailey Bieber seem to have an affinity for the local fashion industry. The British singer-songwriter was spotted earlier this year wearing jewellery label Arms of Eve on multiple occasions. Jenner is a long-time fan of New Zealand-based brand Paris Georgia and fellow model Bieber has been seen wearing Christopher Esber in the past. 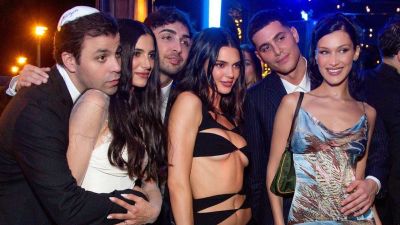 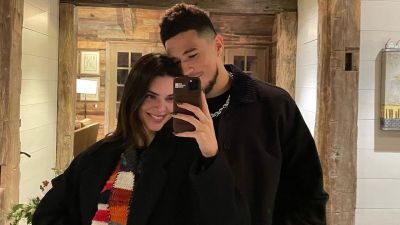 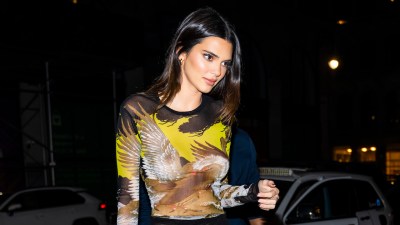 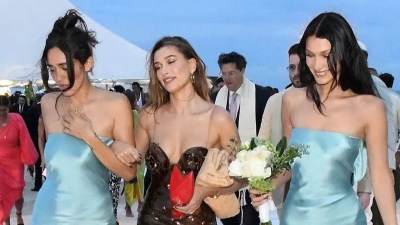 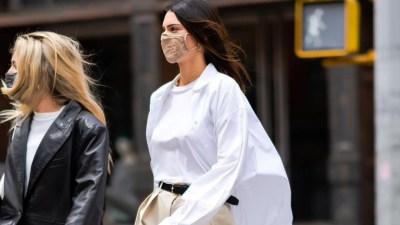