Insecure star Issa Rae is a real-life superhero and now she will reprise the role for the silver screen. According to The Hollywood Reporter, the actress is slated to voice Spider-Woman (aka Jessica Drew) in the upcoming sequel to Spider-Man: Into The Spider-Verse.

Rae joins the original cast of Shameik Moore and Hailee Steinfeld, who are reprising their roles of Miles Morales (Spider-Man) and Spider-Gwen respectively. Not much is known about the forthcoming film and its plot, but THR expects further characters from the comics to be explored. The sequel is scheduled to release from October 7, 2022. It ultimately begs the question: can we expect Rae in a live-action iteration as well?

Into the Spider-Verse premiered in 2018 and won an Oscar for Best Animated Feature Film as well as a slew of awards from the Golden Globes and Critics Choice Awards. More significantly, Miles Morales was portrayed as a Afro-Latinx teen from Brooklyn for the first time.

More and more the superhero genre is making way for diverse talent. The Warner Bros. production of Batwoman was praised for casting Ruby Rose and leading the plot line with a gay superhero. While the actress eventually quit, Javicia Leslie took on the role.

Rae will soon release the fifth and final season of Insecure. But fear not, a spin-off could be in the pipeline.

“There’s a chance for everything,” Rae told Entertainment Tonight. “I never want to overstay my welcome.”

“There’s pressure before ending the show, but I just, I love what we’ve been able to do and I love the stories that we’re telling, I love the cast so much. And to be able to go out in what I hope is a strong way, it feels good.”

Rae is also slated to appear in the upcoming thriller, Vengeance, which is currently in post-production as well as the 2022 comedy drama, Empress of Serenity. 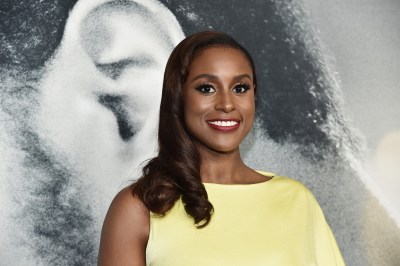 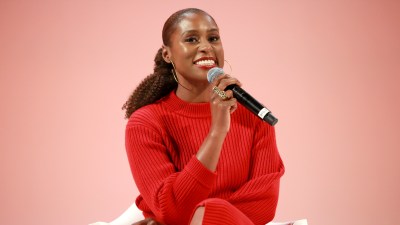 Would You Attend A MasterClass Where Issa Rae Schooled You On How To Make It In Hollywood?

Chadwick Boseman: “One Day I’ll Live To Tell The Story”
Next page