On Tuesday it was announced that Gwen Stefani would take out this year’s fashion icon award at the People’s Choice Awards, a year after Victoria Beckham took out the inaugural honour.

“Honestly it’s bizarre, it’s crazy,” Stefani told E! News. “It makes me think back to Anaheim, just looking through Vogue magazine and thinking, ‘…I’ll never get my hands on those clothes, I’m just gonna go to the thrift store and make my own clothes.’”

“So to get to this point where I’m getting an award for fashion is kind of surreal,” she added. “And it just proves that if you are just true to who you are and just follow your own passion, that weird things can happen.”

Stefani has plenty to celebrate. Newly 50, she’s just fronted the latest issue of Shape magazine in the US, and she’s a very fitting covergirl.

Five decades on earth have not dimmed the beauty of the former No Doubt singer, now a judge on The Voice in the US, and she keeps in great shape, too, as evinced in the shoot in which she bares legs, midriff and more of her very toned bod.

In the accompanying feature, she praised her husband, country singer Blake Shelton, 43, who she describes as a huge part of her healing process.

Stefani was getting over her divorce from rocker Gavin Rossdale and father of her three children when she met Shelton on the set of The Voice in 2015.

“I feel as if I spent the last four years healing — you know, trying to build my life again,’ Stefani said. ‘Having a best friend like Blake to help me do that has been one of the greatest gifts.”

Shelton has a ranch in Oklahoma where they spend part of the year and the two singers have also recently bought a house together in Los Angeles.

Shelton and Stefani continue to work together on The Voice as coaches, alongside Kelly Clarkson and John Legend, however Stefani has announced she will be departing the show next year, to be replaced by Nick Jonas. 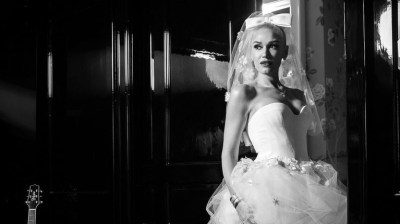 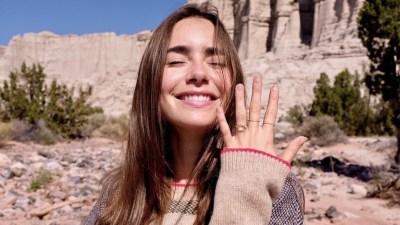 Our Editors Favourite Looks From The People’s Choice Awards 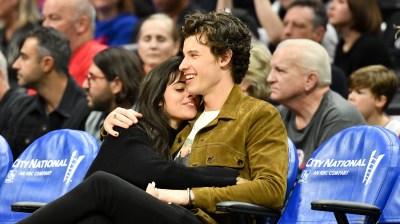 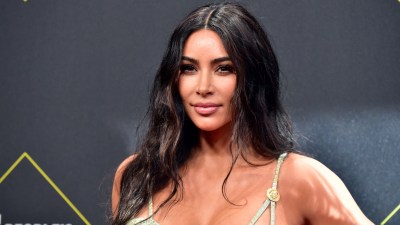 Kim Kardashian Cuts In On Kourtney’s Interview: “I Was Saving you Since You Didn’t Know Who You Were Wearing”
Next page