Working 9 to 5 (or hardly working), this is how Bella Hadid does workwear

Forget the slacks and suit, Bella Hadid is doing business the fashion way. Or at least, pretending to do business. In Miami for Art Basel, the world’s largest art and cultural fair, Hadid posted a photo in a mint-hued activation that looked very much like an office. Taking calls and talking shop, the model posed in the arty office space in an outfit which defied traditional workwear codes. 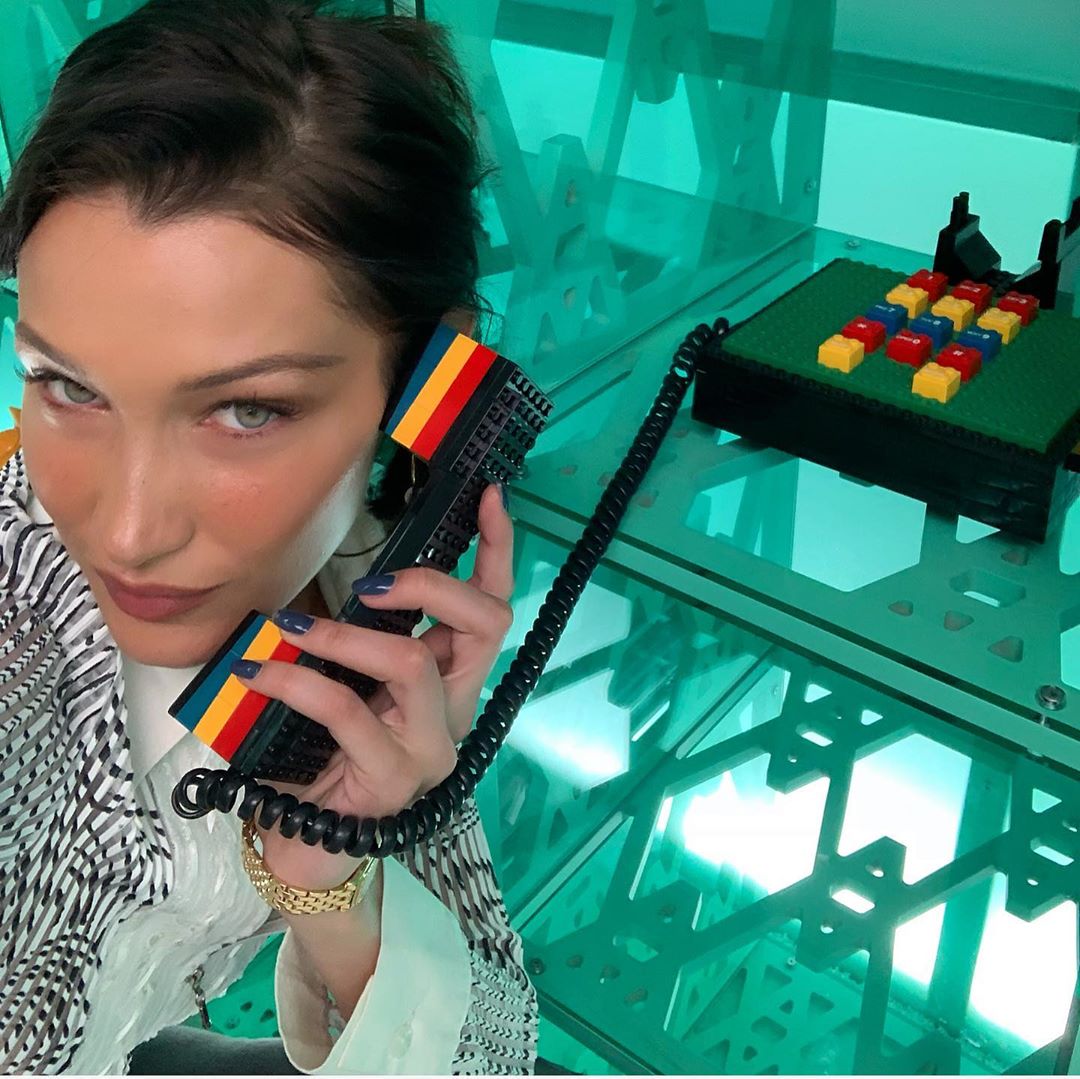 In repose with her feet up on the desk (it had obviously been a hard day’s work), the model wore an office-style shirt but with a fashion twist. It featured a graphic, Magic Eye-esque print which was spliced with textured white panelling down the front, on the collar and on the cuffs. And instead of your regular tailored trouser, Hadid opted for a skinny jean with frayed hem and slight side-split (a workplace no-no for some, but for many, denim is now accepted office wear practise). But the real fashion kick came in the form of a thong heel, a footwear trend which, still, miraculously continues its dominance in celebrity circles and the general fashion world (gal pals Kendall Jenner and Hailey Bieber have been big proponents of the trend).

Gilt accoutrements completed the look, including a gold watch (imperative for being on-time for office meetings). An office look which recalled a very ’90s ‘9 to 5’ Zeitgeist, who would have thought Bella Hadid could inspire your next work outfit? 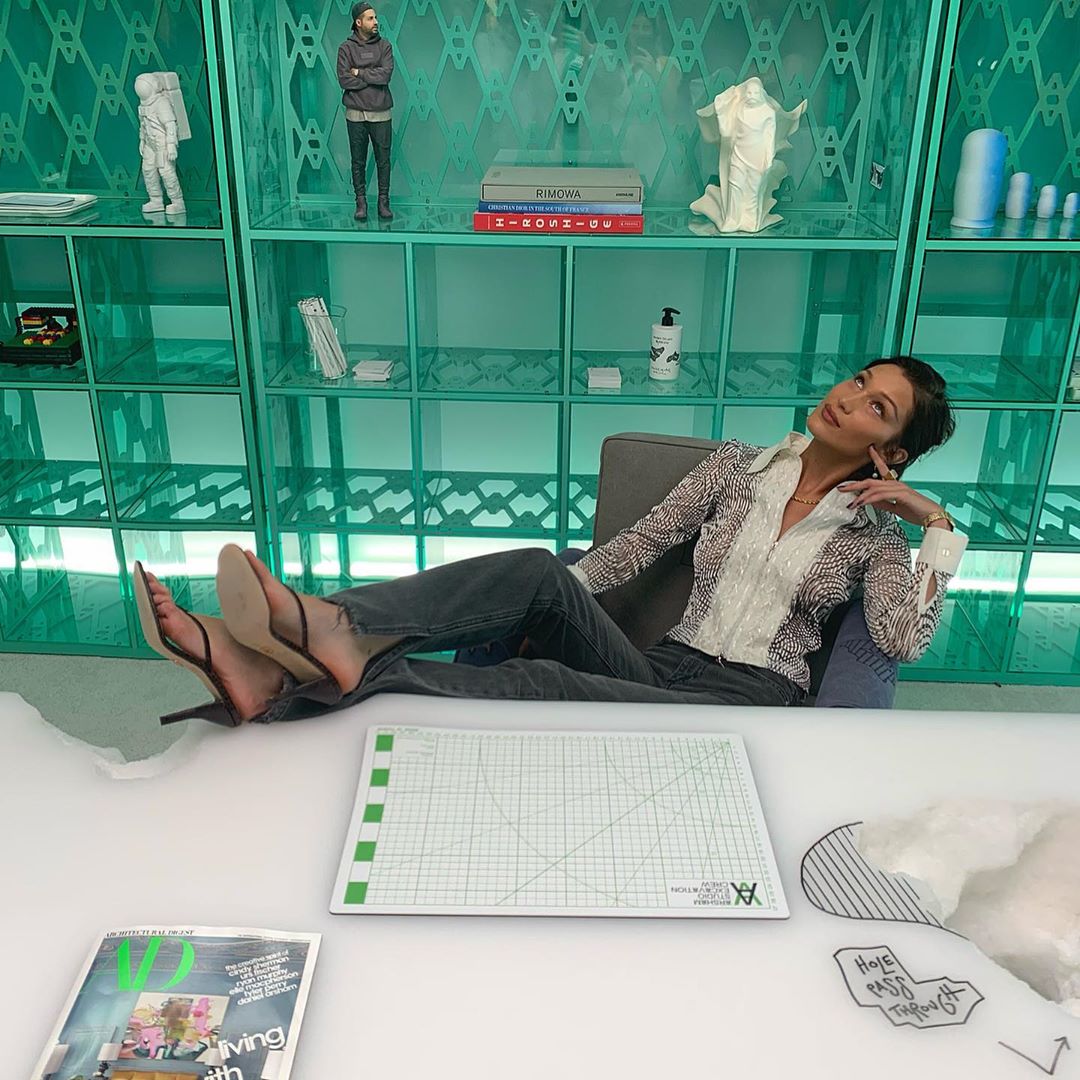 Horoscopes May 3 – 10: Enjoy The Lightness As Life Gets A Little Easier This Week
Next page