Bella Hadid Is Cleaning Out Her Closet For The Best Reason

The supermodel is donating her "warmest" items to those in need 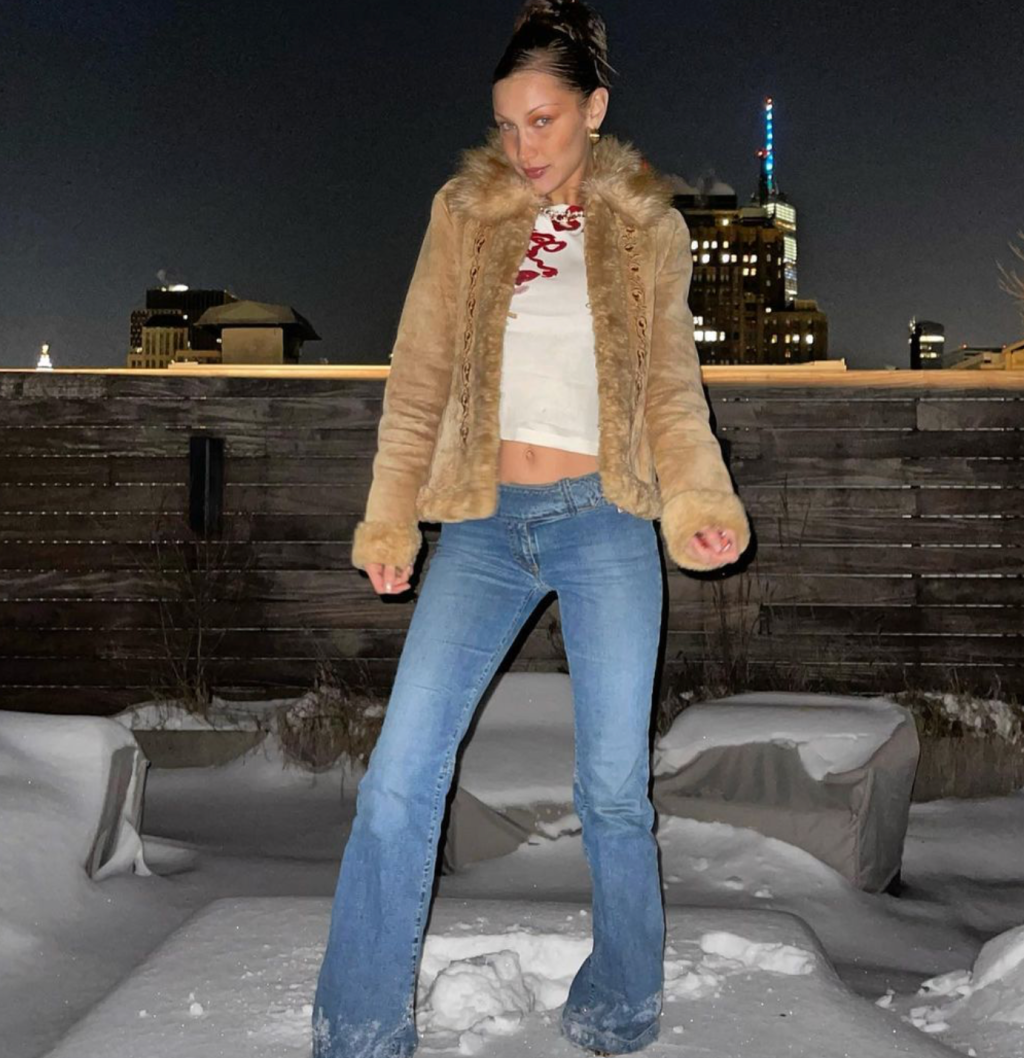 Bella Hadid is one of the biggest supermodels in the world, but as it turns out, she also has a supersize heart. After a major snowstorm in New York City, the stylish 24-year-old took to Instagram to share what she is doing to make a difference this holiday season.

“The snow has been beautiful but everyday, as it gets colder, I cant stop thinking about the people who don’t have homes this winter..  who walk to work every morning in the snow without the layers they need, the bad ass street workers,” Hadid began her lengthy caption underneath a black and white photo of her closet. “I am always thinking of the people that might not be able to afford thick, warm coats for themselves, their kids, parents, ect.  It makes me emotional to even think about especially with how brick it is just driving to work in the morning… its been a rough year, and so many people have been hit hard by the loss of jobs, homes and on top of everything, this damn snow came in hard and causes lots of sadness and despondency.” 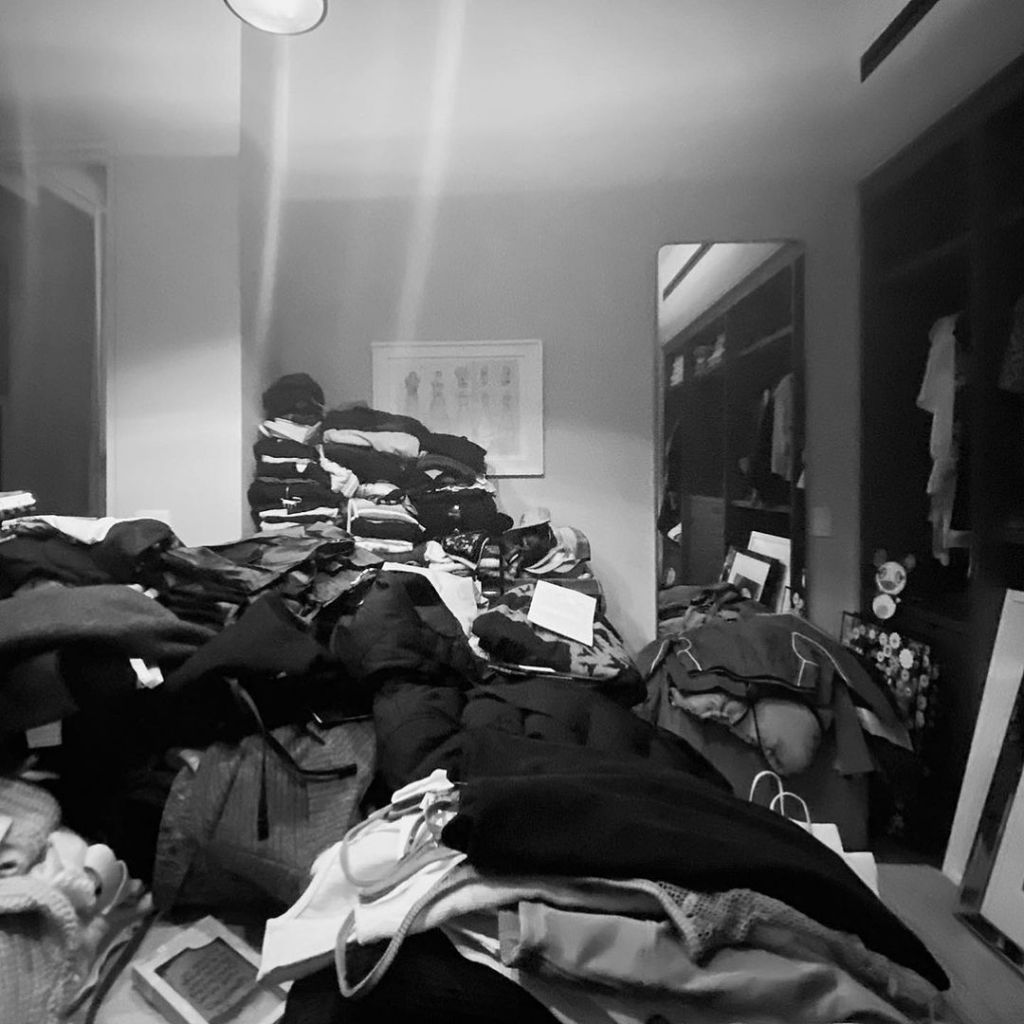 The model then told her fans she decided to go through her designer filled closet and found some of her “warmest things” including jackets and coats to send to The People’s Table, an aid network “for the people by the people.” Hadid, who pledged to support the organisation throughout the winter, explained that they came and picked up all of her donations and will be dispensing it throughout the city to the people that need it most.

“Do you guys have anything that you can donate to The People’s Table in NYC?? That would be sooo cool… And even if you just have one or two things.. anything helps,!,” she called out to fans. “If you notice someone on the street that looks cold, let them know you care by grabbing them a warm jacket, a scarf, some socks, or a sweater!! Maybe even a extra warm drink too if you are feeling extra kind… “ 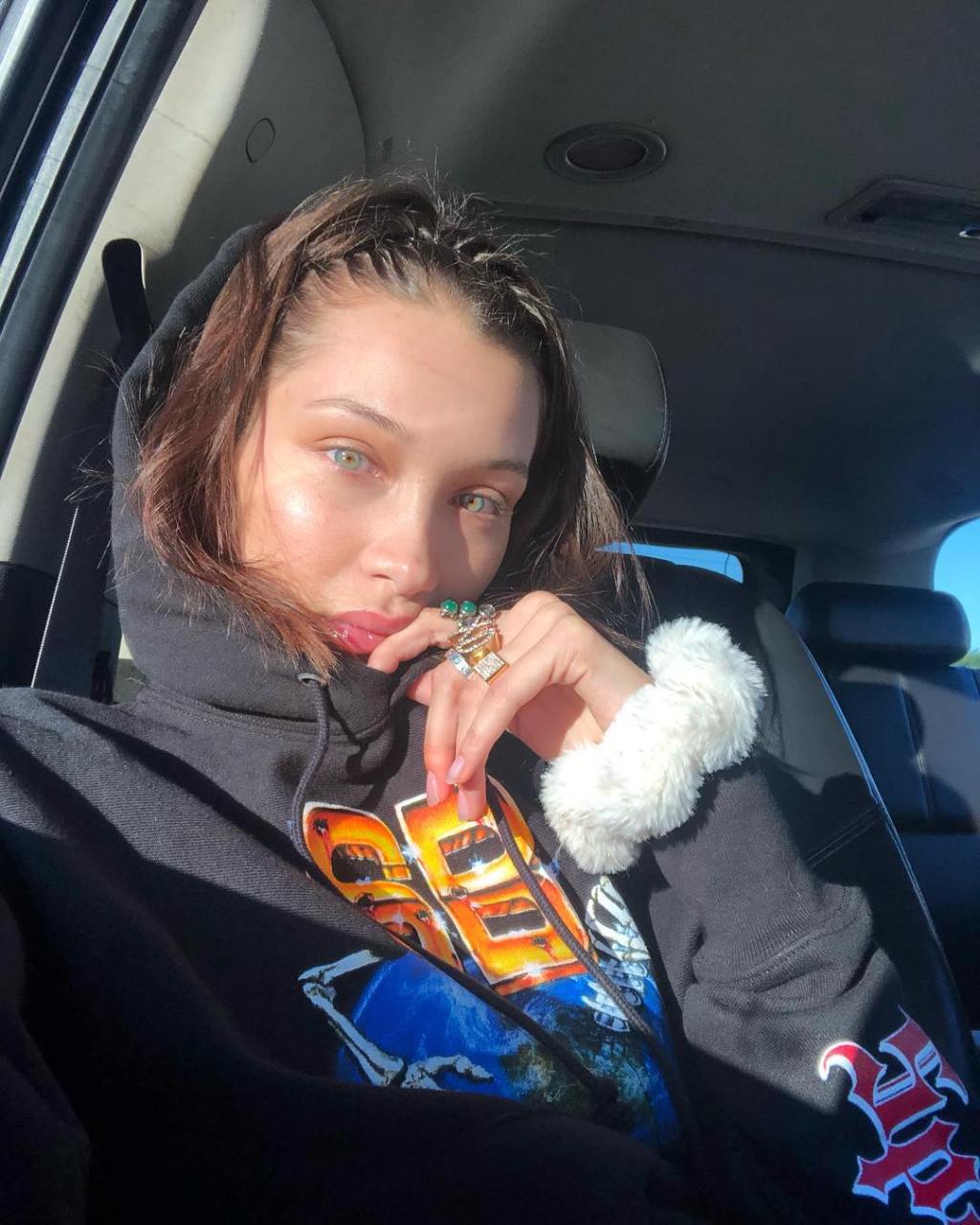 “It’s so important we continue to support our communities, and I’m sure even if you aren’t in NYC, you can find a clothing drive nearest to you,” the brunette beauty said closing out her message. “If you or me were going through a rough time, we would hope that someone, somewhere was looking out for us too ❤️

Horoscopes May 3 – 10: Enjoy The Lightness As Life Gets A Little Easier This Week
Next page