A$AP Rocky and crew star in the next #MyCalvins installation

According to the teaser, a new A-list celebrity with their “chosen fam” of closest work friends would be revealed each month through the season.

SEE SOLANGE IN PART ONE OF THE OUR FAMILY. #MYCALVINS CAMPAIGN HERE.

Like Part One, the three campaign images were shot by minimalist photographer Willy Vanderperre, who shot Abbey Lee Kershaw in the most recent Calvin Klein Underwear campaign and the brand’s much-lauded American Classics campaign.

So, who will be next? Given the campaign’s musical string so far, we’re hoping for a Taylor Plus Girl Squad denim-meets-logo-underwear moment. Watch this space. 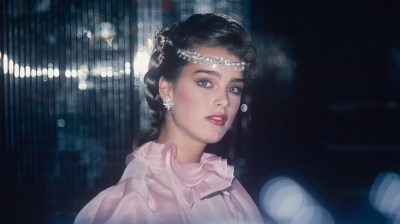 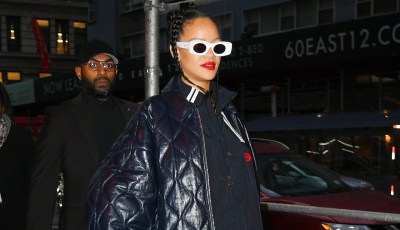 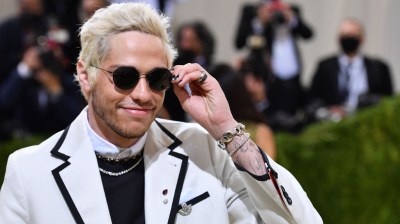