The view’s pretty good from where we’re sitting

Vevo has teamed up with Ariana Grande for the latest in their Official Live Performance series. Starting today, the newlywed singer will release a series of filmed performances of songs from her most recent album Positions. The clips, according to today’s announcement, were created in close collaboration with Grande and her team.

The resulting video for “pov” finds Grande in an eerily beautiful setting. Under a glowing purple ring, the singer struts through an otherworldly garden wearing leather pants and purple opera length gloves as her band plays in the background. Here’s how the press release describes it: “Ariana’s ‘pov’ Official Live Performance is rooted in the concept of duality, with the superstar serenading viewers under a single spotlight and purple tint while walking through a field of flowers.”

Originally released in April as the third single from Positions, “pov” reached number three on Billboard’s Mainstream Top 40 chart. It was also named the number one song on the album. In the song, Grande describes wanting to see herself through her lover’s eyes, from his point of view. “While album closer ‘POV’ may be in the mold of a traditional R&B ballad, Grande uses the Positions finale to break that mold: the song is a breathtaking show-stopper, the most elegant — and arguably the flat-out best — deployment of full-on balladry in her catalog to date,” Billboard’s Jason Lipshutz wrote when Positions was released in October.

Previously, Vevo has collaborated with artists like The Weeknd and Justin Beiber to create immersive, 360-degree performance videos for their Official Live Performance series. With a few more videos due from Grande’s series, we’re looking forward to spending more time inside her bespoke musical world. 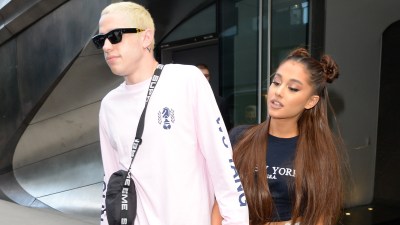 Scooter Braun Blamed For Ariana Grande, Pete Davidson Split And So Many Like It 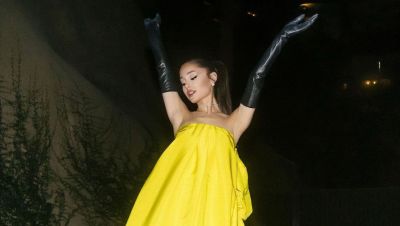 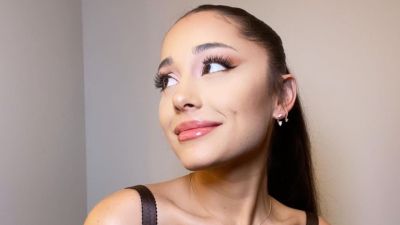