She was reminiscent to the Emmys statuette itself

At the 73rd Primetime Emmy Awards overnight, The Queen’s Gambit leading lady Anya Taylor-Joy dressed like she’d already won. Stepping onto the red carpet, the actress honoured her first Emmys nomination – Outstanding Lead Actress in a Limited or Anthology Series or Movie – in a yellow Dior Haute Couture gown, reminiscent to the Emmys statuette itself.

Styled by Taylor-Joy and Paul Burgo, the gown featured a halter-style neckline and low back. It was paired with a golden opera coat and sweeping train and was paired with Tiffany & Co. Elsa Peretti Diamonds by the Yard. Her hair was twisted into an elegant up-do while a bold red lip finished the look.

Speaking to People following her Emmys nomination, the actress reflected on the importance of wardrobe in the Netflix series and the collaborative process with costume designer, Gabrielle Binder.

“I feel incredibly grateful that people know me for what was really deemed a passion project,” said Joy. She added, “The wardrobe was such an important part about bringing Beth to life. I was so grateful that Gabrielle Binder and I had the same ideas and really understood each other.”

The Queen’s Gambit is up for a total of 18 nominations throughout the evening.

Taylor-Joy has worn Dior couture in the past. In February, she attended the 2021 Golden Globes where she won Best Actress in a Miniseries or Television Film in a floor-grazing pine green gown by the French house. It was also paired with a dramatic coat. And just this month she attended the Venice Film Festival in a vibrant pink couture number for the premiere of her new film, Last Night in Soho.

At the event she also sparked relationship rumours with Doctor Who alum and co-star, Matt Smith. 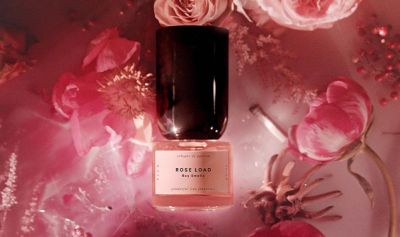 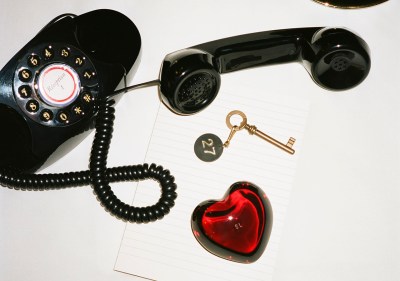 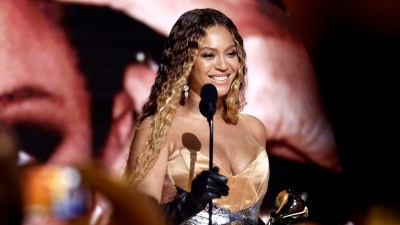 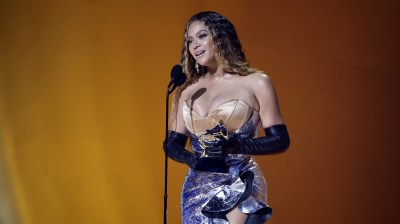