“I was running around looking for them” 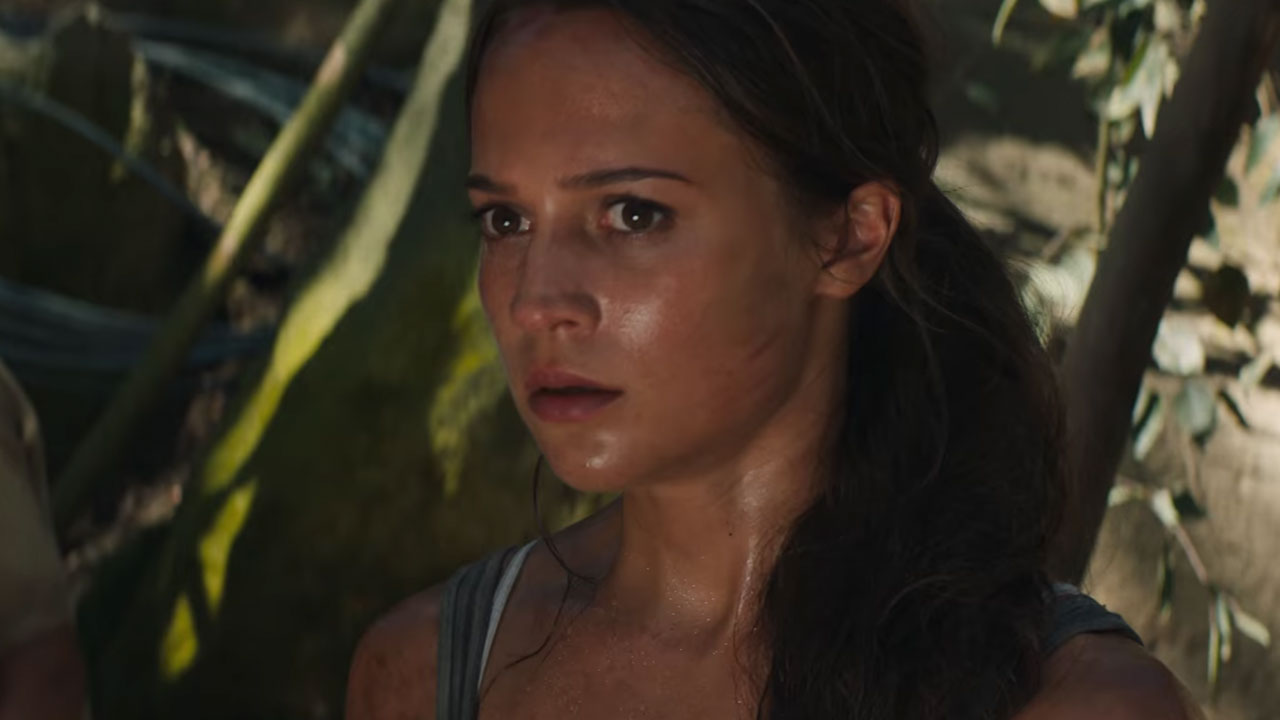 For a film which prides itself on reincarnating an incredibly strong feminist icon, lead star Alicia Vikander has admitted she was surprised there weren’t many women on the set of her new film Tomb Raider.

Vikander stars as cyber heroine Lara Croft, a role made famous by Angelina Jolie in 2001. Based on the reboot of the video game of the same name in 2013, this version of Tomb Raider gives Croft a backstory beginning in East London. From here, we learn how she became the Croft we know and follow her on her adventure to find her father’s last known destination since his death seven years earlier.

But the 30-year Oscar-winning actress confessed to feeling a little uneasy that there was such an empowering lead character acting against predominantly men. “I got to work with Kristin Scott Thomas and she is an extraordinary actress, but me too, I agree,’ Vikander told Alex Jones on The One Show who told the actress that she was “slightly disappointed that you were this brilliant main lead and then everyone else, bar two minor roles, were men again”.

“I was on the island and I was thinking, ‘there are not enough women’, Vikander replied. “I was running around looking for them!”.

Vikander has recently said the film would pass the Bechdel test (a measure whereby a film only passes such a test should there be two women having a conversation about anything else other than men). While we can’t expect a cast of hundreds of women like Wonder Women, we’ll have to wait until March 15 to test it out for ourselves! 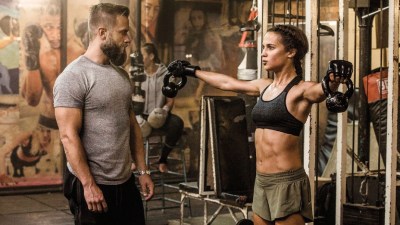