I’ve queued up an epic Janet Jackson playlist to prep for this week’s premiere of a new documentary about the singer’s life and have my favorite neighborhood Chinese take-out place on speed dial for the premiere of a new mouthwatering food series from Lisa Ling. Here’s what to watch this week:

Downton Abbey creator Julian Fellowes ditches the English countryside for the streets of olde New York in this tale of late 19th century American class conflict. Country bumpkin Marian (Louisa Jacobson) and aspiring writer Peggy (Denée Benton) arrive in New York and find themselves caught between the old guard (Christine Baranski and Cynthia Nixon) and the new (Carrie Coon, Morgan Spector). The presence of Baranski, Nixon and Audra McDonald has me convinced that this is secretly an alternate universe, time traveling crossover of The Good Fight and And Just Like That, and I’m here for that. Premieres January 24 on HBO and HBO Max.

Take Out with Lisa Ling

There have been a lot of Bourdain-esque, food-focused docuseries in the past few years—from Samin Nosrat’s Salt Fat Acid Heat on Netflix to Taste the Nation with Padma Lakshmi on Hulu. This latest from journalist Lisa Ling zeros in on the Asian American experience, exploring the history and legacy behind some of the most ubiquitous take-out cuisines in the U.S. Streaming January 27 on HBO Max.

Can’t wait for Knives Out 2? Try this wry whodunnit from Oscar winners Chris Miller and Phil Lord (21 Jump Street, Spider-Man: Into the Spider-Verse). The ever-delightful Tiffany Haddish stars as a detective investigating the murder of a Bieber-esque celebrity (Dave Franco) at the after party for his high school reunion. Each episode spotlights a different character’s perception of the events leading up to the murder, and with comedy MVPs like Ilana Glazer, Sam Richardson and Ben Schwartz rounding out the potential suspects, it’s sure to be a hoot. Premieres January 28 on AppleTV+.

Late last year, FX and The New York Times gave us a long-overdue reevaluation of the infamous Super Bowl XXXVIII halftime show fiasco. Now, it’s time of Janet Jackson to tell her own story. This two-part documentary features intimate interviews with the singer, her family, her closest collaborators and the many A-list women (Missy Elliot, Janelle Monáe, Mariah Carey, Regina King) who have been influence by her. From “nipplegate” to Michael, nothing is off the table. Premieres January 28 on Lifetime and A&E. 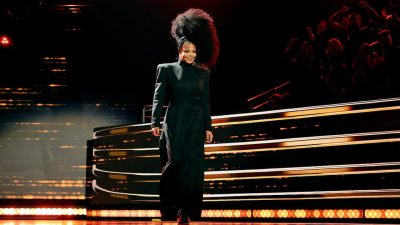 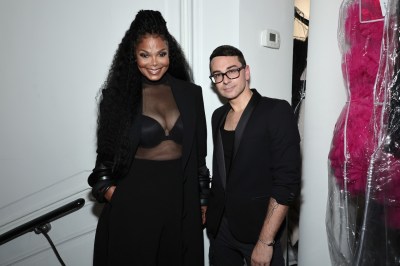 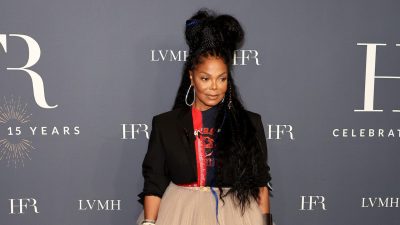 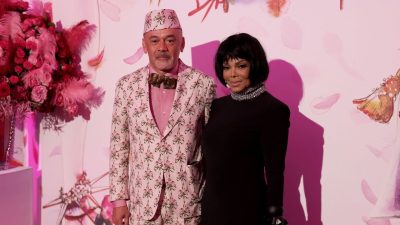 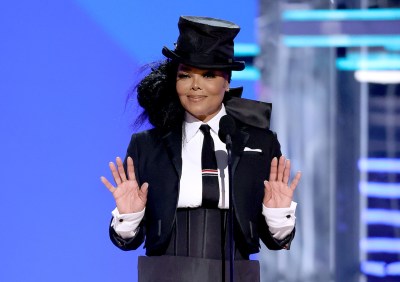