Is Victoria’s Secret Clipping Its Angel Wings For Good?

June 17, 2021: Victoria’s Secret is officially clipping its angel wings in an apparent attempt to rebrand the label. The American lingerie retailer has come under fire for its dated and often misogynistic approach to women’s delicates has finally realized a need for profound change is long overdue. “When the world was changing, we were too slow to respond,” CEO Martin Waters told The New York Times yesterday, June 16. “We needed to stop being about what men want and to be about what women want.”

These seven women tackle social causes from body inclusivity and gender unity to advocate for racial diversity, key issues Victoria’s Secret has never publicly touched on. This is a complete 180 from only two years ago when former CMO Ed Razek stepped down from his leading role after an interview in which he said the brand would not cast transgender or plus-sized models “because the show is a fantasy.”

Spreading a new set of wings, the VS Collective will serve as faces of the brand and create new associate programs, revolutionary product collections, compelling and inspiring content, and rally support for causes vital to women. For example, each member will share their inspiring experiences and perspectives in a podcast hosted by Amanda de Cadenet. “This collective is not only “me” or “us,” but also includes people and communities that have helped all of us grow both within and outside our careers,” says founding member Adut Akech in a statement shared with GRAZIA.

The annual televised runway show (which ended in 2019) featuring the infamous diamond-encrusted “fantasy bra” and extravagant angel wings undoubtedly served great entertainment. However, the unrealistic body goals and view of femininity through a male gaze were far more destructive. As a result, Victoria’s Secret is attempting to redefine what sexy means in the modern world. “I’ve known that we needed to change this brand for a long time; we just haven’t had the control of the company to be able to do it,” Waters said.

As far as the angels go? “Right now, I don’t see it as being culturally relevant,” he stated. 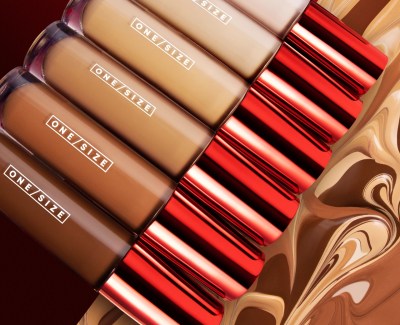 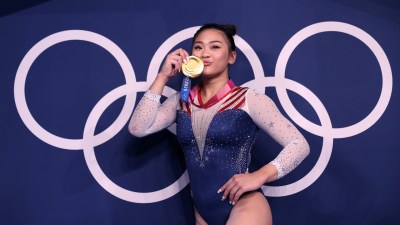 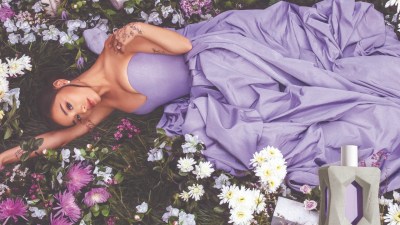 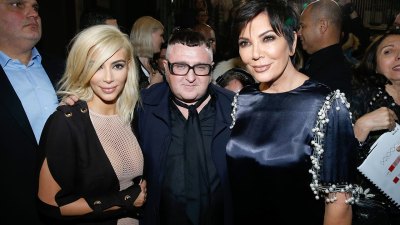