For the first time in history, the city that never sleeps was forced into a long and dark slumber in March 2020. New York City is perhaps the greatest example of how COVID-19 decimated cities across the globe while also spotlighting how the pandemic disproportionately impacted people of color and those economically disadvantaged.

The National Geographic has released a teaser to The First Wave, a documentary that takes a deep dive into the demise of the American city and furthermore, the undeniable resilience of its locals. It is the brainchild of Oscar-nominated director, Matthew Heineman, and will receive a cinematic release in late 2021, according to Variety.

“I feel deeply honored that I had the opportunity to document — through our subjects over four terrifying months — the impact of this pandemic. It has forced us to question everything, the fragility of our lives, and the way we live,” Heineman said in a statement. “The film explores every aspect of the human condition — fear and courage, death and birth, and the inescapable weight of trauma, both the kind that is deeply held and also newly experienced.”

Produced by Participant and Heineman’s Our Time Projects, the documentary will showcase the struggles of frontline health workers from the Long Island Jewish Medical Center in Queens.

We may have to wait months to view the forthcoming documentary and perhaps years to return to a new normal. In the interim, GRAZIA documented the early revival of New York City in Rebuilding Gotham, stories from downtown New Yorkers on how they’ve moved forward since March 2020.

As GRAZIA Australia’s Editorial Director, Jessica Bailey and former resident of NYC writes, “If the city taught me anything, it was that we must always be prepared for endless waves of transformation – and as I got to know the neighborhood around me, I learnt that most of its characters had rebuilt this town before.” Enter the series here. 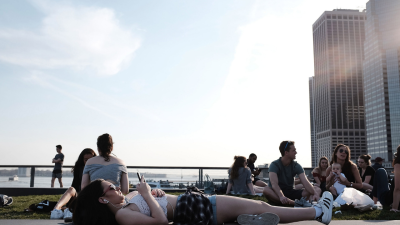 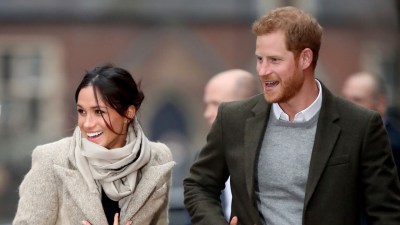 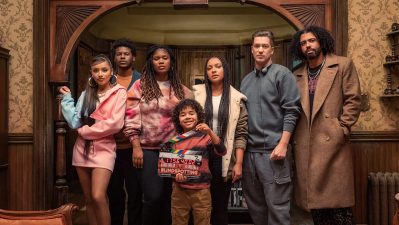 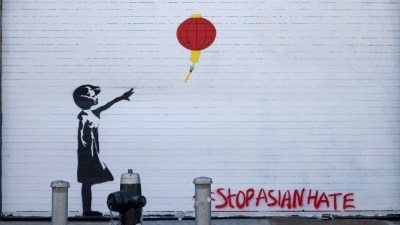 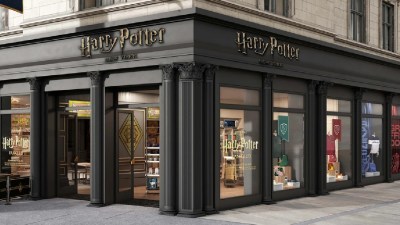