You should schedule this in to your watch list 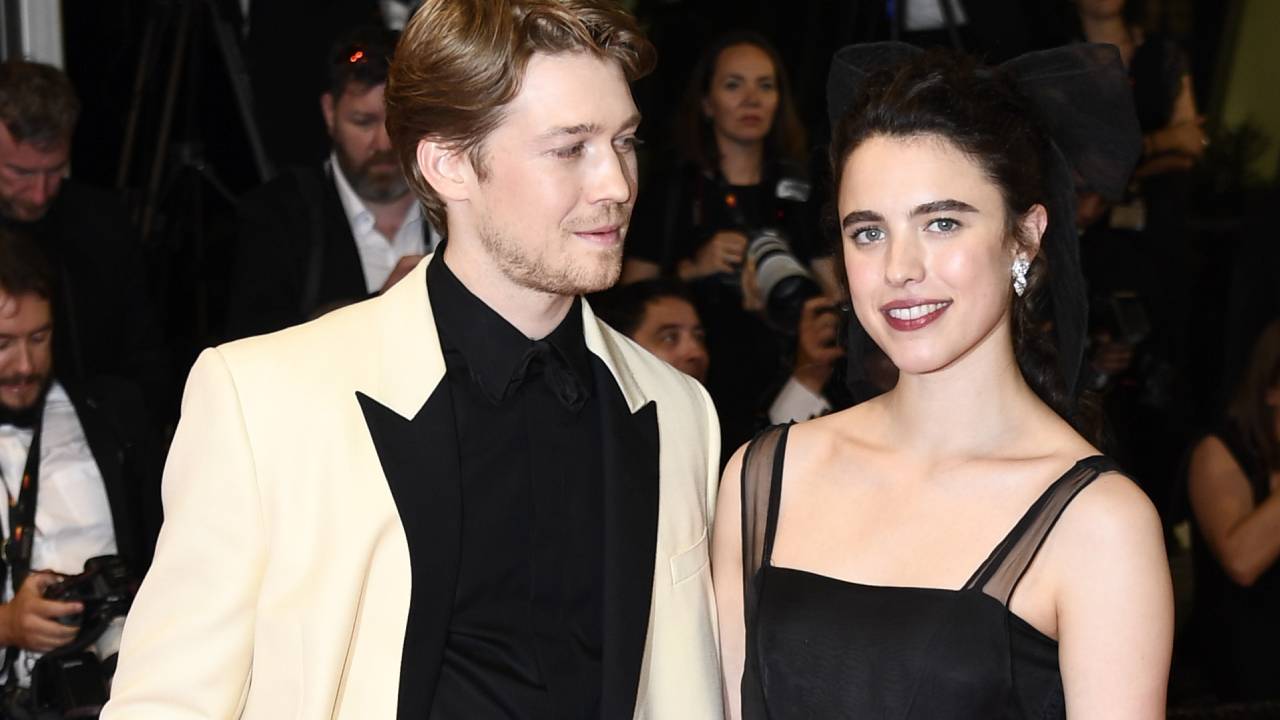 Based in Nicaragua — a country in Central America — Stars at Noon follows a young American journalist who meets an Englishman who seems to be her best chance at escape. Until she realizes it may have put her in more danger. The storyline is adapted from Denis Johnson’s 1986 novel of the same name.

While the trailer is heart stopping at two minutes, the 135-minute run time promises steamy sex scenes and thrill seeking. “And if that’s not you, see it for Qualley’s exceptional performance,” GRAZIA’s editorial director Jessica Bailey wrote following a viewing of the film in Cannes.

“We know it’s unlikely that this love story won’t make it past the border but like every relationship where we know it’s no good for us, gosh, how we’ll stay til the end to see it through,” she adds.

Speaking to Deadline on the film, Alwyn surmised the storyline. “They’re both sort of playing a game and sort of pretending to be someone they’re not amidst this backdrop of political unrest and turmoil and complete mistrust,” he told the publication. “But amidst that, these two strangers, who themselves don’t give a lot away really about what they are at heart, fall for each other and have some strange kind of connection, but then they fall into trouble.”

The upcoming movie is slated to hit cinemas from November 17 in Australia. It follows Qualley’s captivating performance in the Netflix series, Maid. Alwyn recently appeared in Conversations with Friends.