Prince Harry is far from done airing the Royal Family’s dirty laundry. Today, Random House announced that the Duke of Sussex—a.k.a. Mr. Meghan Markle—is writing a memoir to be published in late 2022.

“I’m writing this not as the prince I was born but as the man I have become,” Harry is quoted as saying in a post on the publisher’s official Twitter account.

Breaking news! Random House is honored to announce a forthcoming memoir by Prince Harry, The Duke of Sussex, to be published globally in late 2022. pic.twitter.com/NUzXwntuKq

Random House describes the forthcoming book as “an intimate and heartfelt memoir.”

“Prince Harry will share, for the very first time, the definitive account of the experiences, adventures, losses, and life lessons that have helped shape him,” the description continues. “Covering his lifetime in the public eye from childhood to the present day, including his dedication to service, the military duty that twice took him to the frontlines of Afghanistan, and the joy he has found in being a husband and father, Prince Harry will offer an honest and captivating personal portrait, one that shows readers that behind everything they think they know lies an inspiring, courageous, and uplifting human story.”

“I’ve worn many hats over the years, both literally and figuratively, and my hope is that in telling my story—the highs and lows, the mistakes, the lessons learned—I can help show that no matter where we come from, we have more in common than we think,” Harry said in a statement. “I’m deeply grateful for the opportunity to share what I’ve learned over the course of my life so far and excited for people to read a firsthand account of my life that’s accurate and wholly truthful.”

As royals watchers know, Harry and Meghan have been the subject of much scrutiny and controversy since stepping down from their former roles as senior members of the royal family in January 2020. The couple have been open about the ways in which they—particularly Meghan—felt mistreated by the Royal Family. Harry’s strained relationship with his father, Prince Charles, and brother, Prince William, has been widely reported since the Sussex’s explosive interview with Oprah Winfrey earlier this year.

According to Page Six, the book will be ghostwritten by Pulitzer Prize winner J.R. Moehringer, and a draft is nearly finished. Despite the glowing, inspirational tone of the press release, on source tell the gossip sit that “insiders are already discussing how much he’ll go in detail about his family after a huge fallout with William and accusing William and Charles of being trapped in their roles.”

The brothers seemed chummy earlier this month at the unveiling of a statue of their mother, Princess Diana, but the reunion was reportedly brief. Harry caught a flight back to the U.S. the same day. 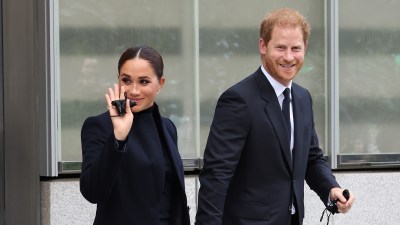 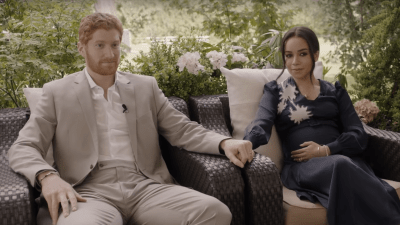 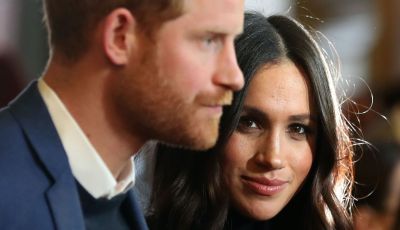