Debuted at NYFW, the designer's fall 2020 collection was an ode to the dreamers

Nothing sums up Prabal Gurung’s New York Fashion Week fall 2020 collection quite like the quote from Joan Didion’s landmark essay found in the designer’s show notes: “Quite simply, I was in love with New York. I do not mean ‘love’ in any colloquial way, I mean that I was in love with the city, the way you love the first person who ever touches you and you never love anyone quite that way again.”

Putting politics on the back bench for the first time since Trump’s inauguration, the Nepalese-American designer instead paid tribute to his adopted home of New York, calling his new collection, Impossible Dreamers, a “celebration of the city.” As models took their turn on the dance floor turned runway inside the iconic Rainbow Room atop 30 Rockefeller Center, Washington Square pianist Colin Huggins aptly played Frank Sinatra’s “New York, New York” on the grand piano. The only hint at Gurung’s political views, a message emblazoned on the instrument’s side: “This Machine Kills Fascists.”

As is standard in Gurung’s shows, models of all sizes, ages and backgrounds debuted the new collection, which consisted of tailored pantsuits – a standout theme this NYFW season – cut-out dresses and feathers, as well as a taffeta gown made of recycled bottles.

The bright lights of the city were evident in the collection’s more eccentric pieces, consisting of leopard print mixed with brightly-saturated florals, voluminous going out tops paired with tailored trousers and feathers on every other garment. The current ribbed knit trend was touched on with a few knitted dresses spread throughout.

Gurung’s love letter to New York, the city where he became the world-renowned designer he is today, dressing the likes of Michelle Obama and Kate Middleton, seemed to breathe the city’s ‘anything is possible’ attitude. As Didion says, “New York was no mere city. It was instead an infinitely romantic notion, the mysterious nexus of all love and money and power, the shining and perishable dream itself.” 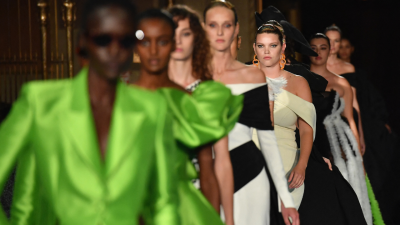 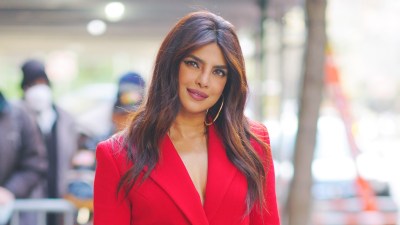 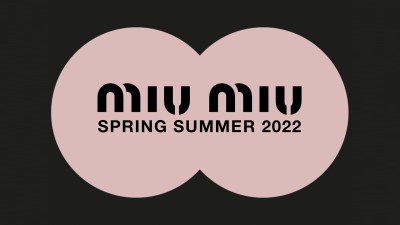 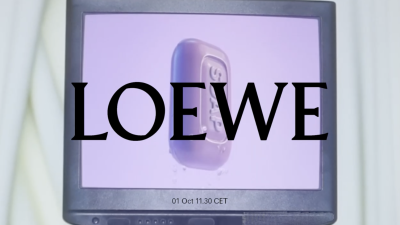