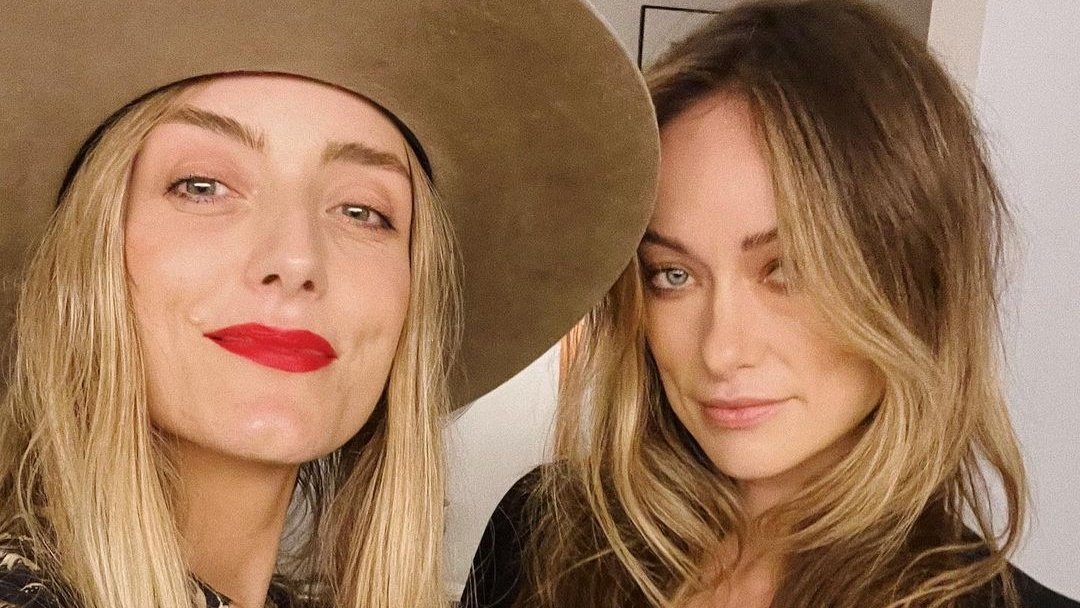 What’s the cure to a broken heart? For Olivia Wilde, it’s a girls trip to paradise. Following her surprise split from Harry Styles last month the actress and filmmaker remained absent from social media. Over the weekend she finally returned to Instagram to share happy snaps from a recent vacation.

“Best,” she captioned a photo published to Instagram. Wilde is pictured laying in a hammock wearing a bikini alongside her close friend Babs Burchfield. She also shared a photo of herself in the water to Stories followed with the word “Mahalo,” meaning “Thank You” in Hawaiian. We can safely assume the Don’t Worry Darling director is on one of the many islands dotted around Hawaii.

Burchfield also published a photo of the bikini-clad actress to Instagram Stories.

It comes after a report that the director, 38, and “As It Was” pop star, 28, were “taking a break” multiple sources confirmed to People. The duo dated for almost two years after meeting on the set of Don’t Worry Darling (later to plenty of controversy) and split due to different priorities.

“He’s still touring and is now going abroad. She is focusing on her kids and her work in LA,” one source told the publication. “It’s a very amicable decision.”

So how is Styles handling the breakup? Well according to a source for The Sun, he’s leaning on close friend and famous ex-girlfriend Kendall Jenner. “Harry and Kendall have always stayed in touch, but in light of their recent splits, they have more time for one another. And Harry has had Kendall’s ear over his break-up with Olivia,” a source told the publication. “Kendall is one of the few people to understand the level of fame and scrutiny which Harry endures. She is also dealing with her own tough time.”

Wilde is previously linked to Jason Sudeikis and they share two children together, daughter Daisy, 6, and son Otis, 8.