Streaming our way through December 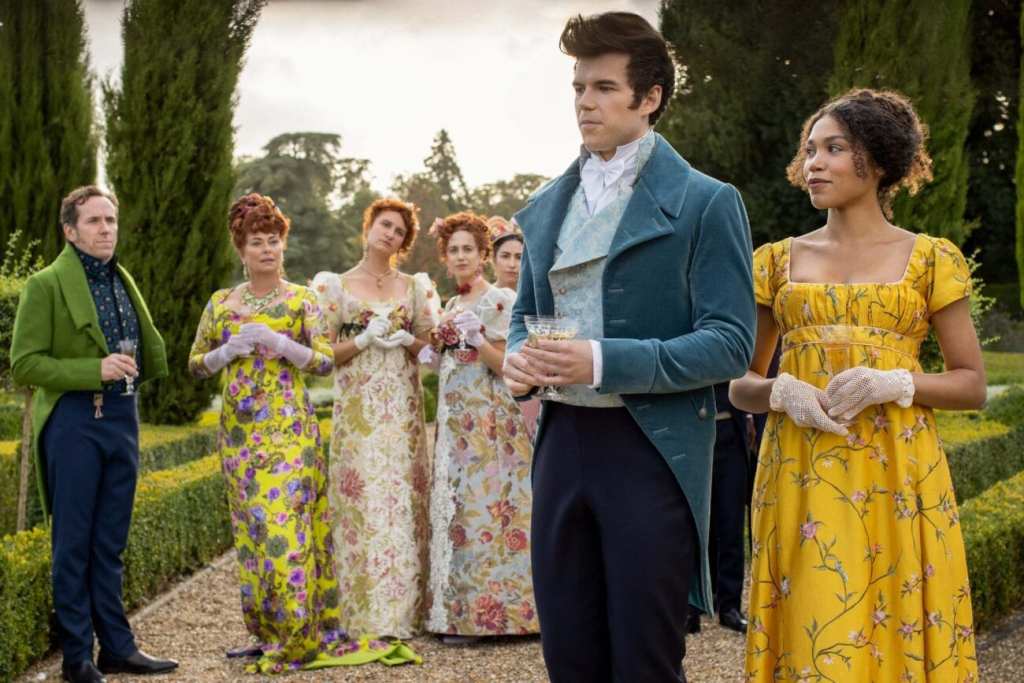 Finally, 2020 is wrapping up and with many of us back in lockdown mode, Netflix remained our lifeline. Thankfully, the streaming service is closing out the year in style and releasing some totally binge-worthy shows and films to get us over the finish line and into 2021.

From holiday specials to series finales, we picked out the 10 must-sees shows and movies to stream this December.

The Holiday Movies That Made Us (December 1)

Perfectly kicking off holiday movie month, The Holiday Movies That Made Us is a Christmas-themed episode of the popular Netflix docuseries The Movies That Made Us. This special is an in-depth look at two iconic holiday movies (Elf and The Nightmare Before Christmas) using behind-the-scenes footage and cast and crew interviews. We are already feeling warm and fuzzy.

A totally underrated girls kick ass film, Peppermint stars Jennifer Garner as a mother who sets out for revenge against the cartel that killed her husband and daughter. The actress trained in dance, cardio, weight training, boxing, artillery and stuntwork for three months to prepare for the grueling role. The 2018 action film also features John Ortiz, John Gallagher Jr., Juan Pablo Raba, and Tyson Ritter.

It’s been over 20 years since Tejano superstar Selena Quintanilla-Pérez was tragically murdered by friend and former employee Yolanda Saldívar. In 1997, Jennifer Lopez brought the superstar back to life when she starred as the Texas native in the 1997 biopic Selena, a movie that still makes us cry after all this time. Now the singer’s legacy lives on with Selena: The Series. The new show tells the story of the Texas beauty’s rise to fame and the heartbreaking tough choices and sacrifices she and her family must make along the way. The new show stars Christian Serratos, who is best known for playing Rosita Espinosa on AMC’s The Walking Dead, in the title role, and Madison Taylor Baez as Young Selena.

Deck the halls with sugar, butter and chocolate. Our favorite binge-worthy series gets a holiday makeover for the third season of The Great British Baking Show: Holidays. This sweet treat from across the pond follows competitors from past seasons baking Yuletide yummies for judges Paul Hollywood and Prue Leith. Ok, our diet starts in January.

Ryan Murphy continues to advocate for more inclusivity in Hollywood with his new feelgood party film. Coinciding with a theatrical run in select theaters, The Prom is a musical comedy film featuring a star-studded ensemble cast. Adapted from the 2018 Broadway musical of the same name, the film follow New York City stage stars Dee Dee Allen (Meryl Streep) and Barry Glickman (James Corden) who are faced with a crisis when their expensive new Broadway show is a major flop and has suddenly flat-lined their careers. Meanwhile, in small-town Indiana, high school student Emma Nolan (Jo Ellen Pellman) is experiencing a very different kind of heartbreak: despite the support of the high school principal (Keegan-Michael Key), the head of the PTA (Kerry Washington) has banned her from attending the prom with her girlfriend Alyssa (Ariana DeBose). When Dee Dee and Barry decide that Emma’s predicament is the perfect cause to help resurrect their public images, they hit the road with cynical actors Angie Dickinson (Nicole Kidman) and Trent Oliver (Andrew Rannells). But when their self-absorbed celebrity activism unexpectedly backfires, the foursome find their own lives upended as they rally to give Emma a night where she can truly celebrate who she is. Once again, Broadway saves the day.

It wouldn’t be the holidays without a cheesy Christmas chick flick and we are so here for the guilty pleasure. In what feels like a Hallmark movie,  A California Christmas follows a wealthy charmer who poses as a ranch hand to get a hardworking farmer to sell her family’s land. To no one’s surprise, the slick city boy falls for the cute country girl and jeopardizes his carefree lifestyle. For Joshua Swickard’s abs alone, this film is worth streaming.

Already garnering Oscar buzz, Ma Rainey’s Black Bottom is an adaptation of the play of the same name by August Wilson. Produced by Denzel Washington,  the film centers on a fateful recording session of “Mother of the Blues” Ma Rainey in 1927 Chicago. It stars Viola Davis and Chadwick Boseman, marking his final film appearance before losing his battle with colon cancer during post-production back in in August 2020. Not only are the performances being applauded, the costumes and production design are said to be spectacular.

No, this isn’t a full-length feature based off Miley Cyrus’ hit single. The Midnight Sky is a super cool science fiction film directed by George Clooney, based on the novel Good Morning, Midnight by Lily Brooks-Dalton This post-apocalyptic tale follows Augustine (Clooney), a lonely scientist in the Arctic, as he races to stop Sully (Felicity Jones) and her fellow astronauts from returning home to a mysterious global catastrophe.

If you’ve already blown through The Crown, we have your newest fix. Bridgerton is a new period drama series based on Julia Quinn’s bestselling novels that follows the competitive world of Regency London high society. Produced by Shonda Rhimes, the powerhouse behind series such as Grey’s Anatomy and Scandal, the show stars Phoebe Dynevor, Regé-Jean Page, Jonathan Bailey, Nicola Coughlan and Claudia Jessie. Julie Andrews also voices the pivotal character of Lady Whistledown.

When Chilling Adventures of Sabrina first premiered in October 2018, we were immediately spellbound. If you’ve been living under a rock, the supernatural horror series is based on the Archie comic book series of the same name. Set in the fictional town of Greendale, the dark coming-of-age story follows Kiernan Shipka as Sabrina Spellman who must reconcile her dual nature as a half-Witch, half-mortal while fighting the evil forces that threaten her, her family and the daylight world humans inhabit. At the end of Part 3, Sabrina once again had to decide between her family and friends or her throne. It was also revealed that she’s figured out how to wield time travel magic, setting up the series for high stakes for a final Part 4. 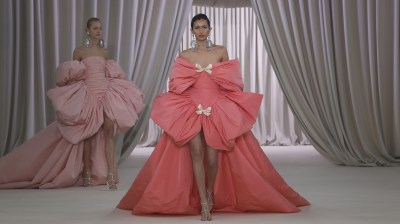