Take a Peek Inside the Met Costume Institute’s ‘In America: An Anthology of Fashion’ Exhibit

The Metropolitan Museum of Art’s Costume Institute always manages to transport the viewer to another time with its grandiose and other-worldly exhibits. The second installment to last year’s exhibition, In America: A Lexicon of Fashion, (which runs till September 5, 2022) is this year’s In America: An Anthology of Fashion, which will open to the public May 7 (and will also close Sept. 5). Both exhibits, curated by Andrew Bolton, were created in partnership with The Met’s American Wing.

Charting American sartorial evolution since the 18th century, period rooms dedicated to specific themes tell the story of over 200 years of fashion history, “from the personal to the political, the stylistic to the cultural, and the aesthetic to the ideological,” The Met explained.

There’s an American-made coat worn by President George Washington (which he may have worn to his inauguration), and what’s left of President Abraham Lincoln’s Brooks Brothers jacket that he was wearing when he was assassinated. (Following his untimely death, there was a period of time mourners were allowed to cut off scraps of material as keepsakes.)

Another Brooks Brothers coat is included as well, which was part of the uniform of an enslaved man. A striped ball gown designed by Elizabeth Hobbs Keckley for Mary Todd Lincoln is also showcased. (Actress Sarah Jessica Parker and designer Christopher John Rogers teamed up to pay homage to the trailblazing African-American designer through Parker’s Met Gala look.)

Creating a dialogue between American pioneering designers and their foreign counterparts, a creator of American sportswear Claire McCardell and the equally formidable French designer Madeleine Vionnet will be shown in the same installation.

In a room specifically designed by Tom Ford, the exhibition pays homage to the triumphant performance by American designers in 1973’s Battle of Versailles. Spearheaded by legendary fashion publicist Eleanor Lambert to help restore the historic landmark of Versailles, the “battle” featured the top five designers from France and America.

Zeroing in on the pioneering and unsung heroes of American fashion from the last 200 years, we can’t wait to feast our eyes on the impressive fashions defining several eras of American history. 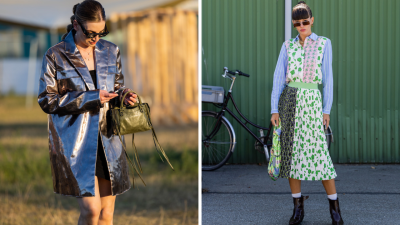 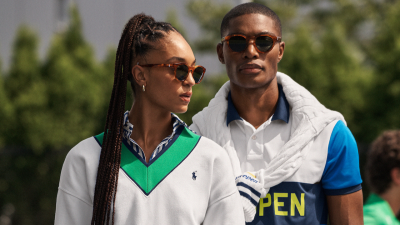 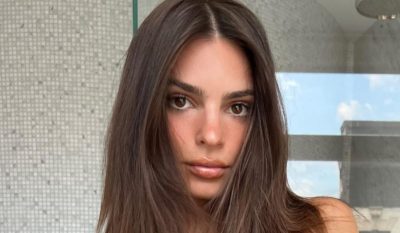 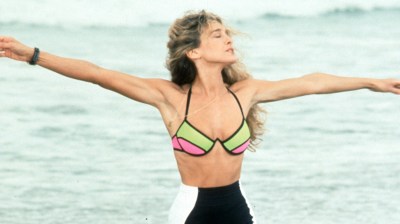 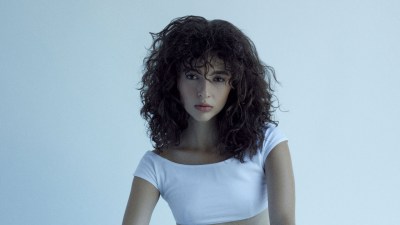 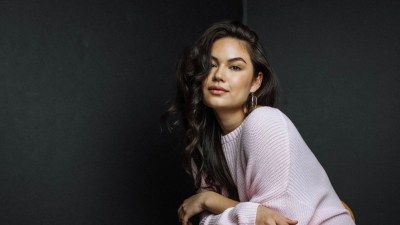