Their love story is straight out of a rom-com!

Megan Fox and Colson Baker (a.k.a. Machine Gun Kelly) are taking their outfits to a new level! The two, who started dating in 2020 after meeting on the film Midnight in the Switchgrass, surprised fans with a fun and hilarious TikTok, which was posted on Tuesday, December 28.

In the video, which has racked up over 2 million likes on the social media platform, the actress is wearing red silky pajamas, while her man sports a green outfit. The duo stand in front of the Christmas tree while the singer plays with a Bop It game, which was made popular in the ’90s.

Kelly plays with the toy, listening to its instructions, but then he takes it too far — whoops! In the background, a child says, “You broke it!”

Of course, fans loved watching the hilarious moment. One person wrote, “This is adorable. I’m glad you guys [are] enjoying spending time together,” while another added, “I can’t stop watching it, you know they are having so much fun in this amazing new family.”

A third person stated, “This was funnier than it needed to be.”

Ever since the brunette beauty split from Brian Austin Green, she and the musical artist have been attached at the hip.

“[I was] definitely open [to] love, but I did not anticipate walking right into my soulmate like that. I was obviously over the way I had been living, and those paths lined up, those doors opened,” she said of their meet-cute. “It was [as if] all the obstacles that had kept us apart all those years [had been removed] and we were able to finally intersect.”

For his part, Kelly said he took the role in their film just so he could meet Fox in real life.

“We were filming a movie, which ironically the only reason I took the movie was because they were like, ‘Your scenes with Megan Fox,’ and I was like, ‘I’ll take the movie,’” he revealed on the Drew Barrymore Show. “I stayed outside the trailer, and my gut is always right and I’m grateful for it because for some reason I knew she would invite me for lunch. Then, all of a sudden, someone came over and was like, ‘Megan wants to know if you want to have lunch in her trailer.’ And I was like, ‘Oh my God, I’m so surprised. Yeah, absolutely.’ I went in there and she said, ‘How do you feel?’ And I said, ‘I’m lost.’” 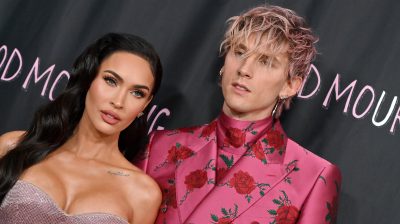 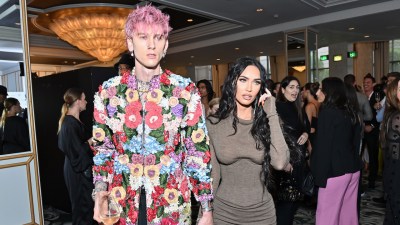 ICYMI, Machine Gun Kelly And Megan Fox Have A Movie Coming Out 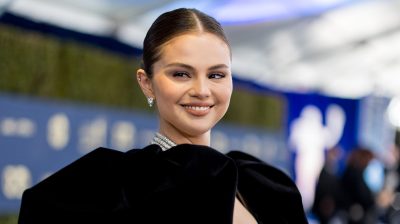 Selena Gomez Has the Perfect, Empowering Response to Online Critics 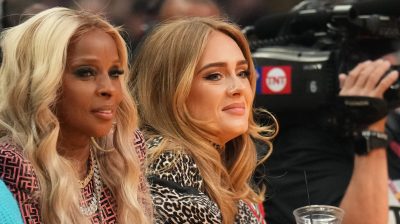 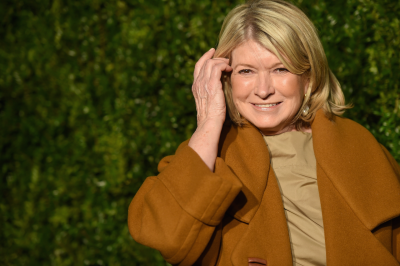 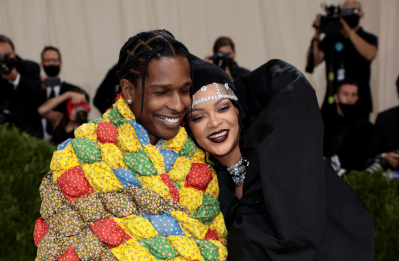