This new season is a modern love story

When Aziz Ansari’s debuted his semi-biographical series Master of None in 2015, it garnered a sweeping fandom for its exceptional ability to capture the delicate humanity in finding your identity with lighthearted humor and wit. The Netflix comedy series, loosely based on Ansari’s life, chronicles the personal and professional life of Dev Shaw (Ansari) who is navigating his present and future in New York City as a 30-year-old actor. From the outset, the show remarkably tackled a diversified plot — unraveling the immigrant experience, modern love, and the cumbersome stages of adulthood in every episode.

After a long-awaited return to the streaming giant, the acclaimed series has officially been renewed for its third installment and unveiling a reimagined through line that drifts away from the plot of its last episode in 2017. The new five-episode season pivots to the exploration of queer love through the relationship of Denise (Lena Waithe) and her partner Alicia (Naomi Ackie), rather than following Ansari’s leading character. According to a Netflix description, per Hollywood Reporter, “this new season is a modern love story that intimately illustrates the ups and downs of marriage, struggles with fertility, and personal growth both together and apart. Fleeting romantic highs meet crushing personal losses while existential questions of love and living are raised.” Denise, who appeared in the previous seasons as Dev’s childhood friend, shifting to the spotlight of season three “delivers an evolution of the series that remains tethered to previous seasons while breaking new storytelling ground of its own.”

Ansari wrote alongside Waithe for the upcoming season premiering May 23 as well as helms the director’s chair. Waithe has previously lent her pen to the series as she co-wrote the acclaimed season two episode “Thanksgiving” that divulged the precarious conversations of sexuality in Black households. In 2017, Waithe became the first-ever Black woman to win an Emmy for outstanding comedy writing for “Thanksgiving.”  The memorable (and semi-autobiographical) installment co-starred Angela Bassett at Waithe’s TV mom Catherine. Throughout the flashback-heavy episode, Waithe’s character Denise deals with coming out as a lesbian, or a “Lebanese” person, as she puts it as a young teen to avoid labels, to both her family and close friends like Dev.

This seemingly abrupt shift is not startling for many fans of the show. In 2018, Ansari (who co-created the show with Alan Yang) was accused of sexual misconduct at the height of the #MeToo Movement. Ansari would later address the allegations in his 2019 Netflix special Right Now, stating, “I’m sure there’s some of you that are curious how I feel about that whole situation. I felt so many things in the last year or so: There’s times I felt scared, there’s times I felt humiliated, there’s times I felt embarrassed, and ultimately I just felt terrible that this person felt this way.” 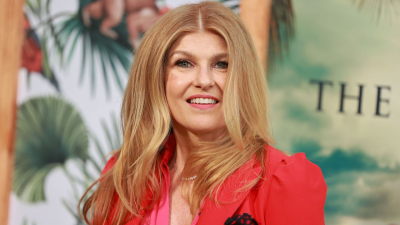 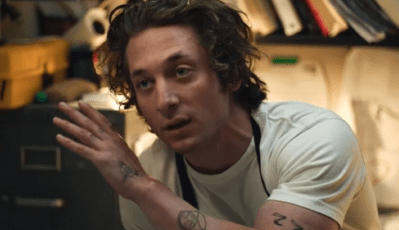 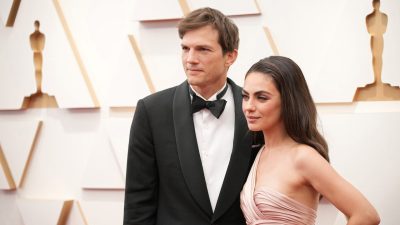 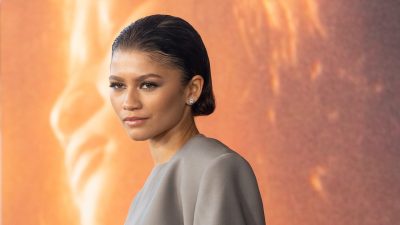 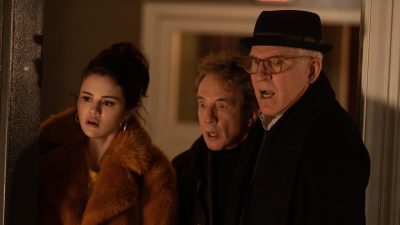