In honor of Frieze New York, an international contemporary art fair taking place now through May 9, Maison Margiela in New York’s Soho neighborhood is debuting a special indoor installation by New York City-based video collage and installation artist Marco Brambilla. Titled Nude Descending a Staircase No.3, the piece is an 11-monitor video installation on view through July 6. This is the very first time Brambilla’s work is presented as an indoor installation fragmented across 11 screens, and per the release, each screen will display asynchronous passages of the work building on the story Maison Margiela started last December when Nude Descending a Staircase No.3  was projected on the façade of its future flagship store in the Miami Design District planned to open this later this summer.

Since its inauguration, Maison Margiela’s transitory concept store in SoHo has featured the collections of the fashion house alongside independent works by contemporary artists. The latest installation by Brambilla kicks off a new series of artist interventions expected in the upcoming months. As for the actual New York City’s Frieze, it’s no longer taking place on Randall’s Island, its former home, instead happening at the arts center in Hudson Yards, the Shed. Ticket holders will find 60 art dealers in person but those without (or who aren’t comfortable venturing out can participate via Frieze Viewing Room, where 160 galleries from all over the world — including those at the Shed — who will be showing virtually. 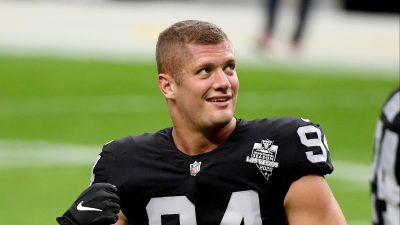 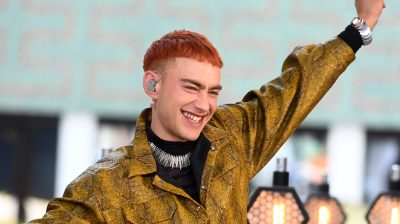 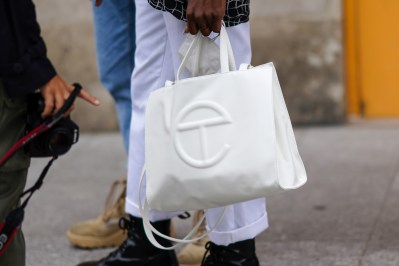 Telfar Is Heading To The Tokyo Olympics 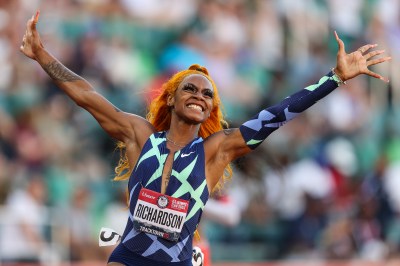 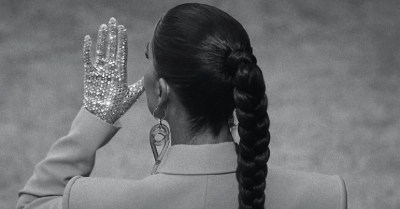 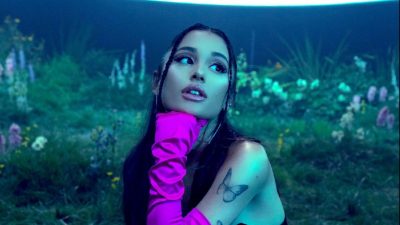