"I started writing In The Heights because I didn't feel seen. And over the past 20 years all I wanted was for us — ALL of us — to feel seen"

The hotly-anticipated In The Heights reveled in its short-lived praise for its multidimensional portrayal of the everlasting sueñitos that thrive in the New York neighborhood up until critics swiftly called into question the cast’s primarily white-passing and fair-skinned actors. For residents of the real-life Washington Heights, the film was a white-washed, monocultural depiction of the community’s enviable diversity. And for members of the Afro-Latinx community, their absence on screen is yet another grave instance of colorism and erasure from the Latin American diaspora that’ll be cloaked as an unintentional casting oversight. Co-creator Lin-Manuel Miranda, who directed the film’s original debut to Broadway in 2008, is now responding to the swelling feedback and formally apologizing for the lack of dark-skinned Afro-Latinx performers.

“I started writing In The Heights because I didn’t feel seen. And over the past 20 years all I wanted was for us — ALL of us — to feel seen,” Miranda said in a statement posted to Twitter on Monday of his optimistic vision for the musical. “I’m seeing the discussion around Afro-Latino representation in our film this weekend, and it is clear that many in our dark-skinned Afro-Latino community don’t feel sufficiently represented within it, particularly among the leading roles.” Aside for background dancers in the large numbers, the only dark-skinned character with a principal role is Benny, who is Black and non-Latino (and of course, he faces the common fate of many singular Black characters who are segues to discuss racism and colorism). Miranda added, “I can hear the hurt and frustration over colorism, of feeling unseen in the feedback. I hear that, without sufficient dark-skinned Afro-Latino representation, the world feels extractive of the community we wanted so much to represent with pride and joy.”

Miranda, who grew up in the very neighborhood he failed, admits the film’s vast shortcoming “in trying to paint a mosaic of this community.” However, the apology from the Broadway veteran, best known for his critically-acclaimed Hamilton production, is a shoulder-shrugging reactive response for a community that needs proactive measures to secure spotlights on the silver screen to disrupt the narratives of Latinx homogeneity. Just in 2019, USC Annenberg reported that Hispanic or Latino actors only held a startling 4.9% of speaking roles in 1,300 of the nation’s most popular films. This statistic is bound to shrivel in regard to specifically dark-skinned Afro-Latinx characters as pigmentocracy exiles them from the very limited storytelling they receive.  Committing to accountability in the future, Miranda continued, “Thank you for your honest feedback. I promise to do better in my future projects, and I’m dedicated to the learning and evolving we all have to do to make sure we are honoring our diverse and vibrant community.” 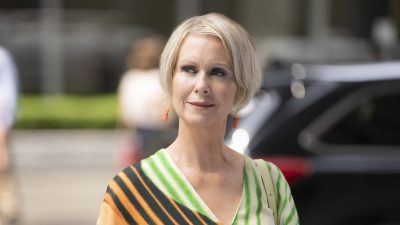 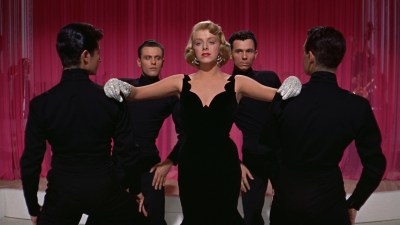 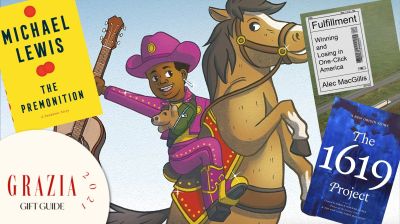 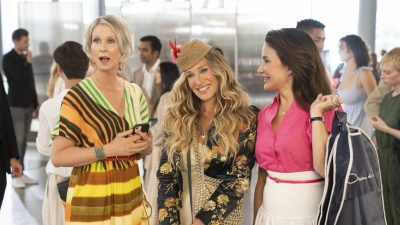