Apparently, the actor has been 'partying every night' since the break up 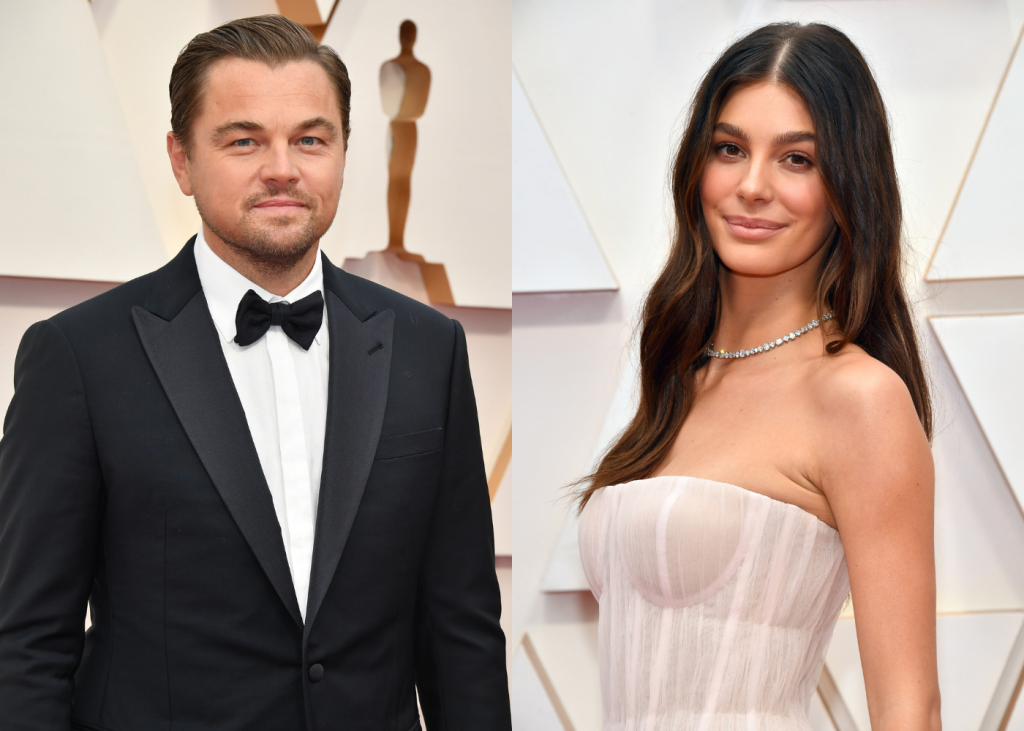 When actress Camila Morrone turned 25 in June, not only did she reach the milestone of being a quarter of a century old, but she simultaneously became the oldest person Leonardo DiCaprio has ever dated.

But just a few months after Morrone’s birthday, the pair have allegedly gone their separate ways after a four-year relationship. Sources confirmed the split to both E! News and People, however, both Morrone and DiCaprio’s reps have declined to comment.

Morrone and DiCaprio, who kept their relationship mostly private, had a 25-year age gap, which Morrone addressed while being interviewed for the LA Times in 2019. “There’s so many relationships in Hollywood — and in the history of the world — where people have large age gaps,” she said at the time. “I just think anyone should be able to date who they want to date.”

The news comes after Morrone was spotted vacationing in St Tropez with her mom, sans DiCaprio, this month, and he’s been in L.A., where she’s reportedly been “non-stop partying” since the split. A source told Page Six,  “Leo has been out every night partying … he’s been hanging with his old crew and some girls.”

The two hadn’t been photographed together since July 4th weekend and were seen having an emotional conversation on the beach back in May, wherein DiCaprio could be seen comforting Morrone who was visibly upset.

This news, of course, naturally set the internet alight, reigniting the memes about DiCaprio’s love of younger women and the graph which shows the actor’s girlfriends getting progressively younger as he gets older.

This Leonardo DiCaprio graph where he continues to get older and his girlfriends never age above 25 lives rent-free in my head. pic.twitter.com/bHlhw7Evmg

Below, the funniest memes to come out of DiCaprio’s latest split:

maybe leonardo dicaprio feels bad for all the women who can’t rent a car until they are 25 and is actually a really good guy. did that ever occur to you.

white smoke has emerged from the chimney atop north hollywood high school, signaling that leonardo dicaprio has chosen a new girlfriend

“will you still love me when i’m no longer young and beautiful?”

Leonardo Dicaprio when his girlfriends reach 25 years of age pic.twitter.com/4KOiUbIb5U

3 things are certain in life:
– death
– taxes
– leonardo dicaprio breaking up with his girlfriend before her pre-frontal cortex has fully developed https://t.co/5bw3uLWlQ3