When Laci Mosley was growing up, she often would come home from school and watch iCarly on Nickelodeon, like so many other millennials. The show — starring Miranda Cosgrove as Carly Shay, Nathan Kress, and Jerry Trainor — focuses on a trio whose lives get flipped upside down when their internet show, iCarly, becomes an instant hit. At the time, Mosley found that she related to the quirky characters, and it was a fun way for her to escape from reality.

Now, that dream has become reality and Mosley’s own life has been flipped as she stars as Harper, the aspiring fashion designer and best friend of Carly on the Paramount+ hit reboot of iCarly.

Mosley first auditioned via video chat, which led her to meeting with the showrunner virtually. A few days later, she joined the cast on a video call, where she got to learn more about them and to read a script.

“I got on Zoom with Miranda, Jerry, and Nathan, and we just played around. We had a really good time. I felt like it was going to be a good fit,” the 30-year-old exclusively tells GRAZIA GAZETTE: Hamptons. Another sign things were meant to be: Mosley and Cosgrove had met already, when they were teenagers while auditioning for a commercial. “She was so sweet. I remembered how nice she was,” she adds.

When the comedian walked onto the iCarly set, she says, it was a “surreal” moment; she felt like she was in a museum, since the jukebox and other classic set pieces were easily recognizable from her childhood TV time. “I always knew I wanted to act, but I had no idea I’d be transported into this show I watched as a child,” she says. “I was a little intimidated the first day on set because I didn’t know how I was going to fit in, but Miranda immediately walked in and sat next to me. She has great energy and is so sweet. Everyone made me feel like family instantly, and they wanted to collaborate and make the best show possible.”

Despite all of the good vibes, the Texas native admits “filming Season 1 was a lot more stressful than Season 2 because you feel like you have a huge responsibility when you work on a reboot that is so beloved by fans, especially being a new character.”

Besides being a new addition, Harper is a queer Black woman — a rarity on mainstream television unless “the story is often traumatic or their family doesn’t support them,” the star notes. “Representation matters because you feel like you’re not alone, and also if you don’t see yourself, then how do you know that you are important and that you matter? It’s really critical that kids can turn on a television show and see themselves.”

So far, Mosley has received positive reviews and hopes that her performance will lead to more diverse roles in the entertainment industry. “I am very proud to be a Black woman with so many accomplishments. I’m also very proud to have followed other Black women who have broken barriers so that I could even be here today, and I hope that I am doing the work to make life easier for Black and brown people and minorities in general,” she states.

While preparing for the reboot, Mosley was adamant that Harper be accurately portrayed. “It was important that Harper not appear as a stereotype. She has her own life and is a fully formed three-dimensional character,” she says.

The extremely favorable reaction to both Mosley’s character and the show in general has allowed the cast to let their hair down a bit more in Season 2, which premiered in April. “We just had fun and let loose, and it felt like less pressure because the first season was so well-received,” she says. “We just want to keep surprising the fans and having a good time.”

She continues, “This season is going to be a lot of high jinks. It’s iCarly — things will be catching on fire; there is a whole dance number which I am really excited for people to see. There’s also some fun stuff on the horizon. I am excited for our audience to continue the ride with us.”

For Mosley, the ride is just beginning. She recently wrapped production on the Netflix comedy The Out-Laws alongside Adam Devine, Pierce Brosnan, and Nina Dobrev, and she was featured on Vulture‘s 2021 “The Comedians You Should and Will Know,” all while continuing her award-winning podcast “Scam Goddess.”

“I often compare wanting to be a professional actor to wanting to be a professional rapper because in the beginning, nobody wants to hear your mixtape!” she quips. “No one wants to watch these sketches I built. So, to get to the point where people are acknowledging my work and the things that I have done, it’s really humbling. I am just incredible grateful that I can do things with my art that make people laugh and smile.”

From the young age of five, Mosley knew she wanted to be an actor, but she also had confidence she could dive into the comedy world, as her jokes always landed with her family. “I thought, ‘Maybe I can really do this,'” she recalls. She subsequently took acting classes while in school, with her first big break coming from the improv group UCB, which led to a part in the Pop TV show Florida Girls.

When asked what the best part is about her current job, the podcast host simply says it’s about making people smile. “It’s why I got into this. At the end of the day, contributing something that is positive to this earth is my goal,” she admits.

While Mosley currently has “a lot of irons in the fire” when it comes to future roles, she does have other aspirations, such as writing a book, creating her own television show and maybe even starring in a Marvel movie somewhere down the line. “I just love when people get a good experience from the things that I make,” she says, “so I am always working my hardest to give the best that I can.” 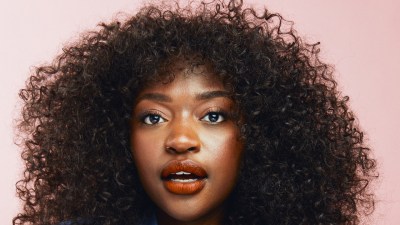 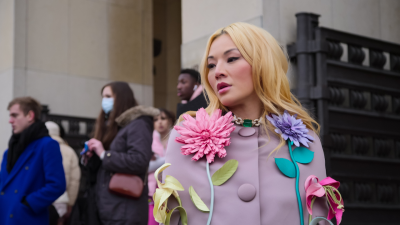 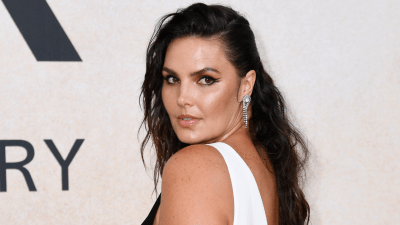 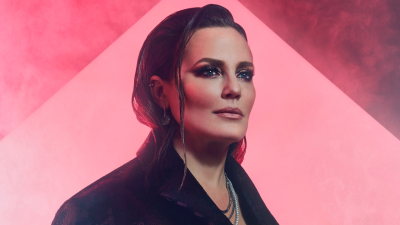 Meredith Marks on Expanding Her Brand, Staying Inspired and the Highs and Lows of ‘RHOSLC’ Season 3 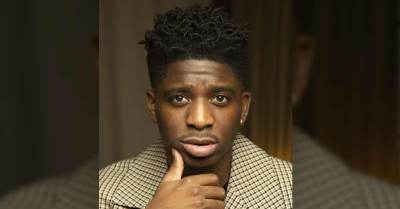 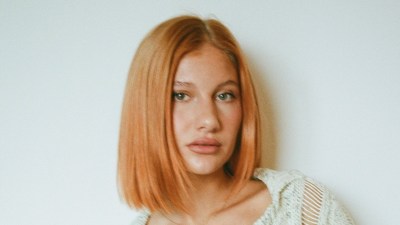 Kennedy Eurich Is the New It Girl in Town
Next page