The reality star called her fiancé Travis Barker in a panic saying, 'I did something really, really bad'

On last week’s episode of Hulu’s The Kardashians, fans finally got to see Travis Barker pop the question to Kourtney Kardashian on the beach in Santa Barbara. Her family was on-hand to celebrate the moment afterward, where they got to see her blinding engagement ring.

This week, Kardashian’s bling had another moment in the spotlight, after she revealed in the latest episode that she accidentally broke her gorgeous sparkler.

So what exactly happened? Well, her mom, Kris Jenner, was the first to notice that she was not wearing her engagement ring from Barker.

The Poosh founder told Jenner, “I was sitting on the floor folding sweatshirts. I took the ring off and I put it next to me on the floor, like thinking it would be safe right next to me. I had to get something up above in my closet, and when I stepped down, I stepped on the ring.”

Kardashian went on to say how she felt terrible after the incident, revealing it was “probably one of the worst things I’ve ever done in my whole life.”

“It really gave me, like, a nervous breakdown.” Kardashian said. “And I was just like, ‘This is the most beautiful thing that I’ve ever had in my life, and how could I have done that?'”

Barker worked closely with the Kardashian family jeweler, Lorraine Schwartz, who told People he was “hands-on” to create perfect oval-shaped diamond ring (which is estimated to be worth $1 million).

The couple got engaged in October of 2021 on the beach surrounded by thousands of roses, which were carefully placed in the shape of a heart.

Last month, they had an impromptu wedding in Las Vegas with an Elvis impersonator as the officiant. But because they didn’t obtain a marriage license, the ceremony was “practice,” as Kardashian referred to it on Instagram.

Jenner spoke about the Blink-182 drummer’s thoughtful proposal on the show, saying that in addition to asking for her approval, he also visited Kourtney’s father Robert Kardashian’s grave to ask for her hand in marriage.

The ring seems to be in good condition now, as it was seen on the star’s finger at the 2022 Met Gala. She walked alongside Barker, who both rocked coordinating Thom Browne outfits for the occasion. Kardashian’s look was actually a deconstructed version of Barker’s suit, but she had the best accessory of all — her sparkling (repaired!) ring. 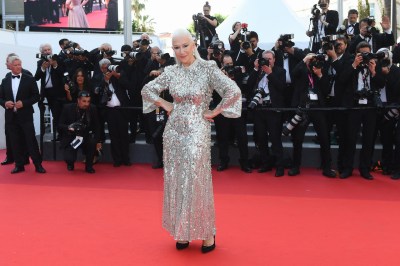 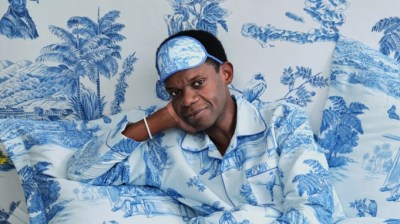 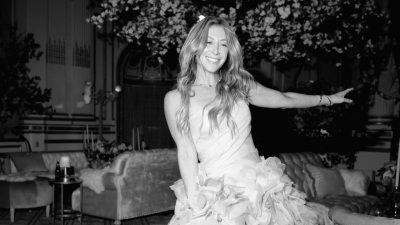 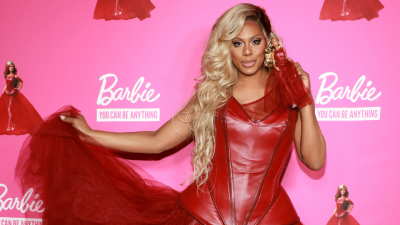 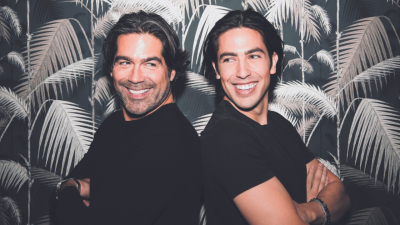 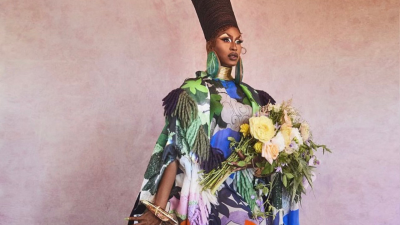