When the news was announced in April that Regé-Jean Page wouldn’t be reprising his role as the Duke of Hastings in Season 2 of the Netflix hit series, Bridgerton, the fanbase—aka millions of thirsty women—was shocked. And Kim Kardashian was no exception.

The reality TV star turned beauty and fashion mogul was such a fan of Bridgerton that she and her friends set up a group chat specifically to talk about the show, and she shared her live reaction to watching scenes on Instagram back in March, squealing when the main characters, Daphne Bridgerton and the Duke of Hastings, kissed.

Months later and Kardashian’s still not over it. Yesterday, she got nostalgic when the Bridgerton soundtrack came on while she was getting a facial, posting on Instagram that she still can’t get over the fact that Page wouldn’t be appearing on the show’s second season.

“All the feels are coming back!!! Why is the @bridgertonnetflix sound track on while I am trying to relax and get a facial,” she wrote, before adding, “I might start crying thinking about how The Duke isn’t coming back. Just when I thought I was over it!!!”

Furthermore, last month, Kardashian found out that her family played a part in the show’s costumes. Actress Nicola Coughlan, who played Penelope Featherington in the show, wrote on Twitter, “As the world’s number one @bridgerton Stan does @KimKardashian know that the Kardashians were a massive inspiration for the Featheringtons and we talked about them all the time during our fittings? Because I feel like she should know this.”

Of course, Coughlan said Kardashian is welcome on set, even revealing that the same designer who made Kardashian’s corset for the Met Gala made hers for Bridgerton. “You’ve been part of the Bridgerton world for longer than you know!” she wrote.

So far Page hasn’t publicly responded to having one of the world’s most famous women crying over him. But given he’s rumored to be in the running to play James Bond, he’ll likely run into Kardashian in LA very soon—which is something we’d pay to see. 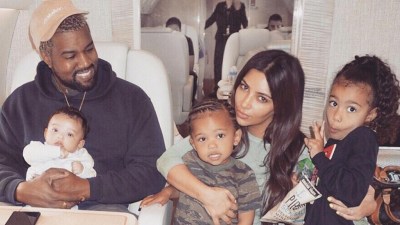 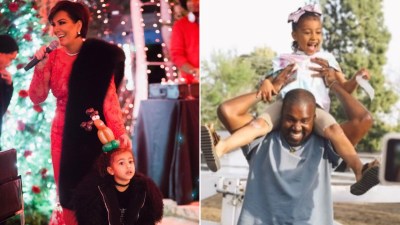 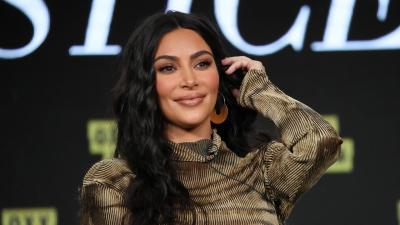 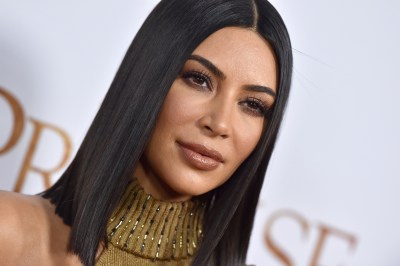 Kim Kardashian’s Skims Ad Is More Than A Photoshop Blunder 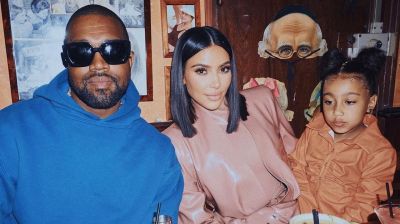 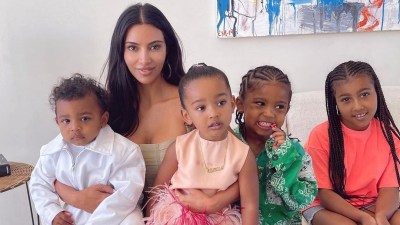 Kim Kardashian And Her Four Children Contracted COVID-19
Next page