Of course he did 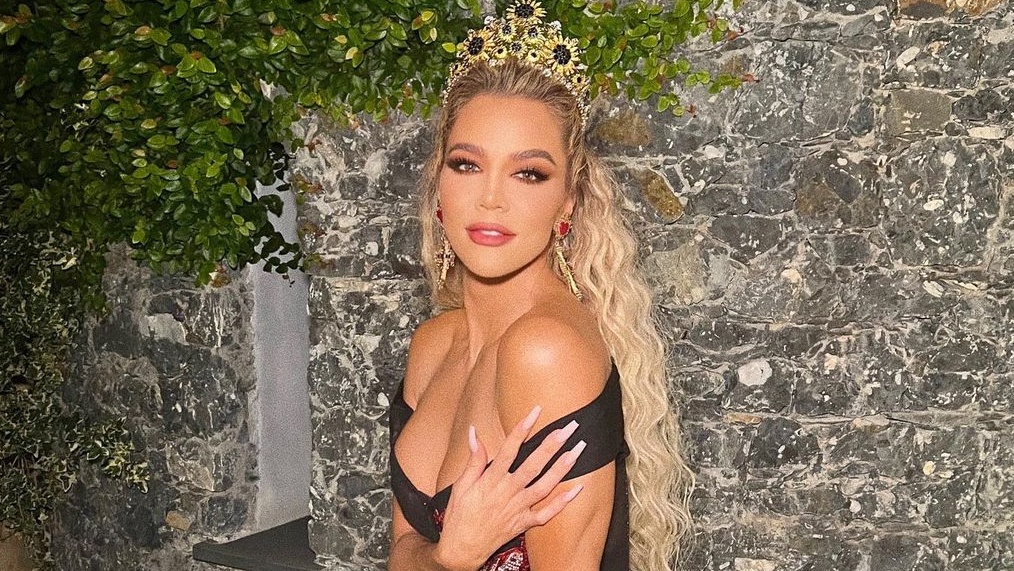 The Kardashians took a dramatic turn at the end of season one when it was revealed Tristan Thompson was expecting a child with another woman. We later learned that Khloé Kardashian was expecting her own child via surrogacy. Long before his latest cheating scandal, the NBA player allegedly proposed.

On the September 29 episode of the Hulu series, Kardashian told her sister Kim that she wasn’t “comfortable” accepting the proposal. “What I said, is that I need to make sure this is a totally different relationship because I want to be proud to say I’m engaged to anyone. And that’s why I said, ‘you know, I’m not comfortable accepting this right now, because I’m not excited to tell my family.'”

The Good American founder added, “I’m not ever going to accept something and give someone false hope—and I said that to him.”

In a confessional Kim admitted she knew of the proposal as Thompson approached her about it. It was planned to occur on Valentines Day 2021 but he had jumped the gun and proposed the prior December. “Which was like a year since they had drama,” she said. “And then I called him the day after and I was like, ‘Hey, I never heard anything from Khloe. Oh my god, did you propose?’ And he was like, ‘Oh yeah, I did in December.'”

Kardashian and Thompson now share two children, True, 4, and a 2-month-old son who is currently unnamed. Despite recent rumors she was seeing Italian actor Michele Morrone, Kardashian remains single. She was briefly linked to an unknown private investor.