The supermodel is widening her skill set

When you think of Glastonbury, images of Sienna Miller, Alexa Chung and Kate Moss trudging through the mud in their Hunter gumboots and a chic, bohemian ensemble spring to mind.

Though the iconic British music festival has been cancelled for the past two years due to Covid-19 restrictions, 2022’s edition is confirmed as going ahead this time next year, and it sounds like Moss will be in attendance.

Rather than heading to the three-day event as a punter as she has done multiple times in the past, Moss will instead be busy tattooing festival goers, if all goes to plan.

According to tattoo artist Daniel Casone—a longtime friend of Moss’—the supermodel asked him to teach her what he knows simply so she can “go to Glastonbury to tattoo people.”

Though Moss is just getting started learning the art, Casone has already lent her his body to test drive her skills, despite her lack of experience. “It’s Kate Moss,” he told the Sunday Mirror, “so I was like yeah, let her.”

Moss and Casone first met when she visited his parlor in Highgate, London. Moss even trusted Casone to touch up her famous swallows tattoo by British artist Lucian Freud after he passed away in 2011. Moss previously said of her iconic tattoo, “I mean, it’s an original Freud. I wonder how much a collector would pay for that? A few million?”

“She called me to go up and tattoo her and she ended up tattooing me as well, she gave me a ‘Kate’ and a love heart on my arm,” Casone said, also noting that the experience “was quite painful” because Moss “didn’t know what to do and … went quite deep but I thought you know what, I don’t mind.”

Let’s hope Moss spends the next year perfecting her art before she’s let loose on Glastonbury goers (is there a waitlist I can sign up to?) 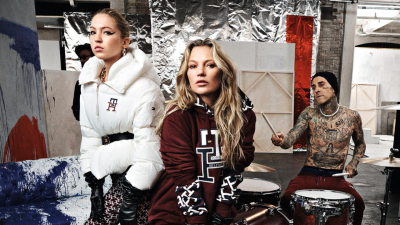 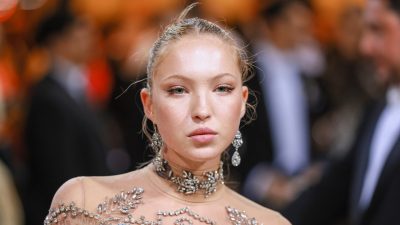 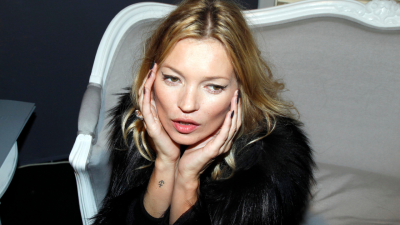 Kate Moss Is Launching Her Own Version Of Goop 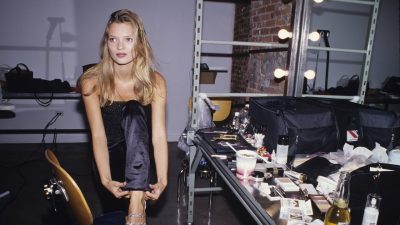 Everything We Know About Kate Moss’ Upcoming Biopic 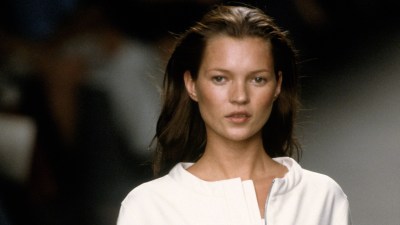 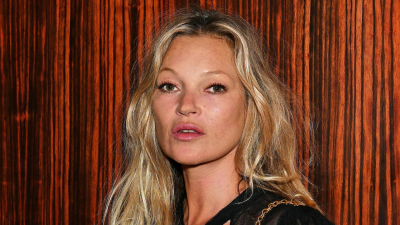