Kate Middleton is making her new royal rank known by wearing some noteworthy accessories. On Tuesday, the 40-year-old wore the Princess of Wales Feather Brooch for the very first time, a significant nod to her new title as Princess of Wales, which occurred after King Charles ascended to the throne after Queen Elizabeth’s death on Sept. 8.

Kate and Prince William kicked off South African President Cyril Ramaphosa’s state visit to the U.K. by greeting him at London’s Corinthia Hotel on Tuesday. For the occasion, Kate wore a purple plum coat dress with a matching pillbox hat. In addition to the brooch, which features an emerald drop, she also wore Princess Diana’s pearl drop earrings.

Diana wore the pendant on a few occasions, styling it as necklace rather than a brooch. Later, Queen Camilla refashioned it into a pin with the dangling emerald.

Jewelry experts at Steven Stone note that the pendant, which they estimate to be worth $400,000 and comprised of 25 carats, dates back to 1863. When Princess Alexandra of Denmark wed the future King Edward VII, she was given the pendant as a gift from the Ladies of North Wales society. It features the Prince of Wales crest surrounded by two blue sapphires. Around it are small white diamonds, rubies and emeralds that are likely to represent the Welsh flag, according to the jeweler. The green gem at the bottom is a 15-carat detachable cabochon emerald.

When Alexandra died in 1925, the Queen Mother inherited it and she passed it on to Diana in 1981 when she wed then-Prince Charles.

“It’s heartwarming to see that Kate Middleton has been seen wearing the pendant as it not only serves as a nod to her new position, but it pays homage to her late mother-in-law, Princess Diana, who wore the pendant regularly during her marriage to the then Prince Charles,” says diamond expert, Maxwell Stone.

Later in the evening, Kate Middleton donned another royal keepsake often worn by Princess Diana when she attended the banquet at Buckingham Palace for Ramaphosa along with King Charles, Queen Camilla and Prince William. Kate wore the Queen Mary’s Lover’s Knot tiara (which also marked her first time wearing a tiara in nearly three years).

It was a piece beloved by Diana, featuring diamonds and teardrop pearls. It was reportedly designed by Queen Elizabeth’s grandmother, Queen Mary, as a replica of a crown from Mary’s grandmother Princess Augusta of Hesse.

The state visit and state banquet for President Cyril Ramaphosa marks the first after King Charles ascended to the throne — and marks a new era in Kate Middleton’s royal accessories. 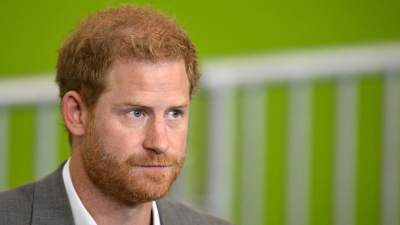 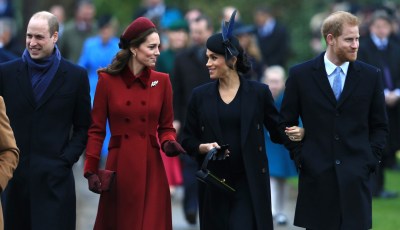 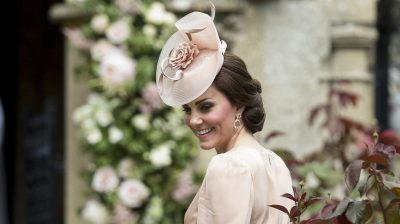 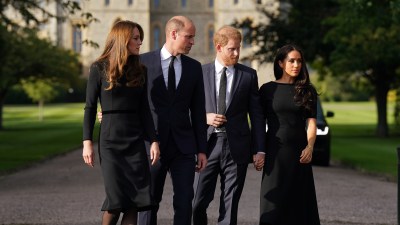 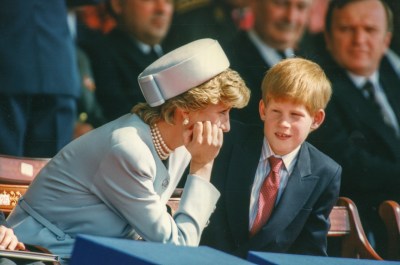