Both Shawn Mendes and Justin Bieber have been “put up on a pedestal” for most of their respective music careers and now the artists are humbly coming together for a monstrously cool collaboration.

On Friday, the pop stars released their highly-anticipated debut track “Monster” and accompanying music video. The single, which will be featured on Mendes’ upcoming fourth studio album, Wonder, was first teased back in September when he launched an interactive VR experience on a website for the album, in which a set list showed a track titled “Monster” with a special guest. It wasn’t until earlier this week that the 22-year-old and Bieber both posted a 13-second teaser clip on social media, officially announcing the release date of the collaboration. The song lyrics touch on the anxieties of living up to certain expectations and the pitfalls of fame.

“I was 15 when the world put me on a pedestal / I had big dreams of doin’ shows and making memories / Made some bad moves tryna act cool, upset by their jealousy / Lifting me up, lifting me up  / And tearing me down, tearing me down,” sings Bieber. “I’ll take responsibility for everything I’ve done / Holding it against me like you’re the holy one.” 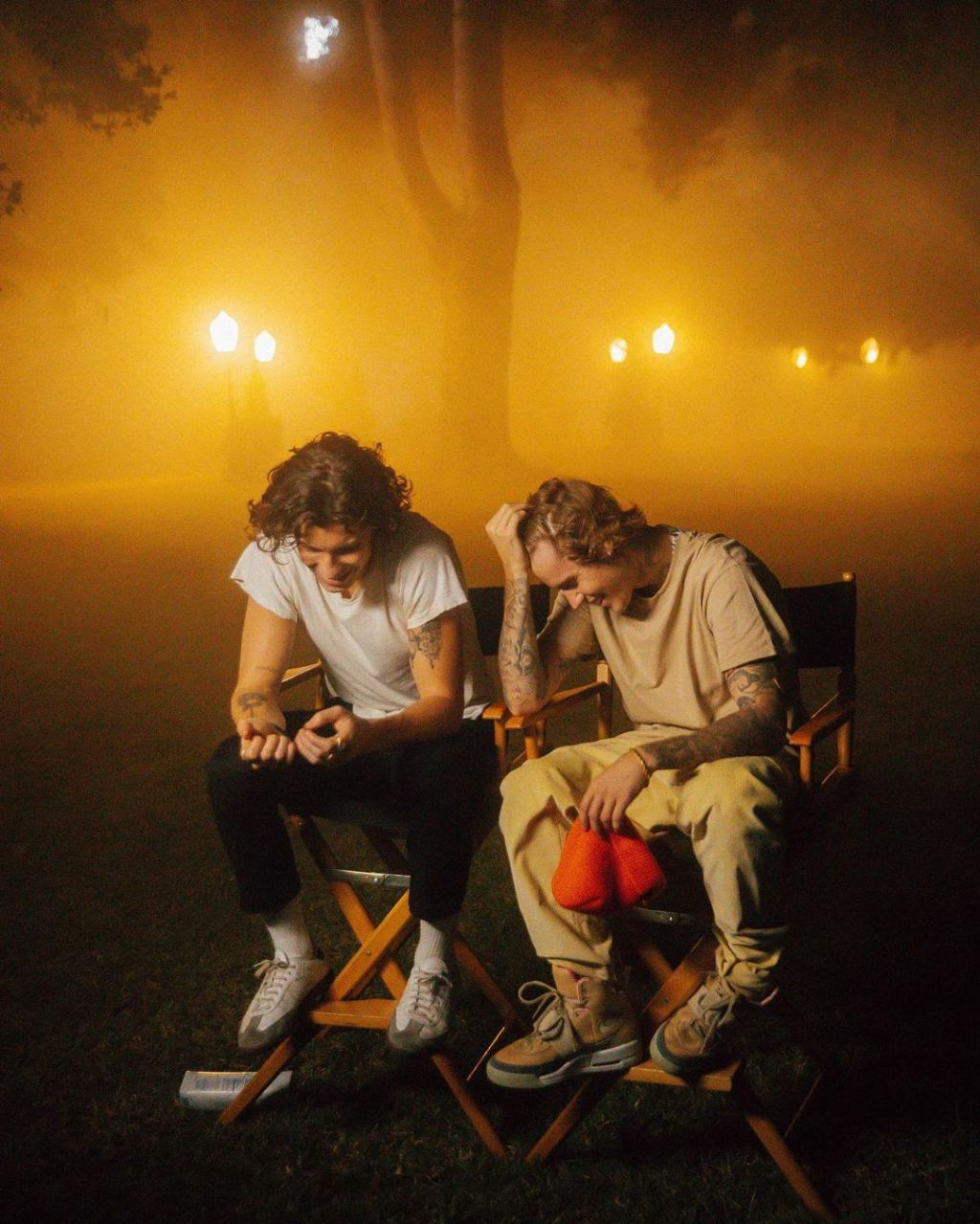 In the moody music video, directed by Colin Tilley, Mendes and Bieber are shown walking through the dark woods and then delivering an emotional performance of their song atop a white platform as lights flash around them.

“I think I was coming off the back of a couple of big songs and definitely just so driven by my ego and just feeling like something in this feels not right,” Mendes told Apple Music’s Zane Lowe of the collaboration. “And it’s always resonated with me. This song has always resonated with me and it just never found its way out. And now all of a sudden I was listening to it one day, and I just started my relationship with Justin. It just started forming properly in the last three months. And I called him and I was like, ‘Look, I have this song. It’s kind of going there.’ We go there.”

“It’s about how society can put celebrities up on a pedestal and watch them fall and it seems to be this entertainment thing. And it’s hard,” he continued. “And his heart fell deep into it. And him and I, even yesterday, were on the phone for an hour and had the deepest conversation, I think, about so much. And it just felt really nice because it was a full circle moment for me, this guy who was the reason I started singing. I was nine when “One Time” came out, and I completely was all in. He was Elvis to me. And to come back around and to have this very human-to-human conversation with him and his truth to come into that song and my truth to be there, it feels like one of the most special songs I’ve ever wrote. And the more I listened to it and the deeper I get into it, this is not just about celebrities. This is the human experience.” 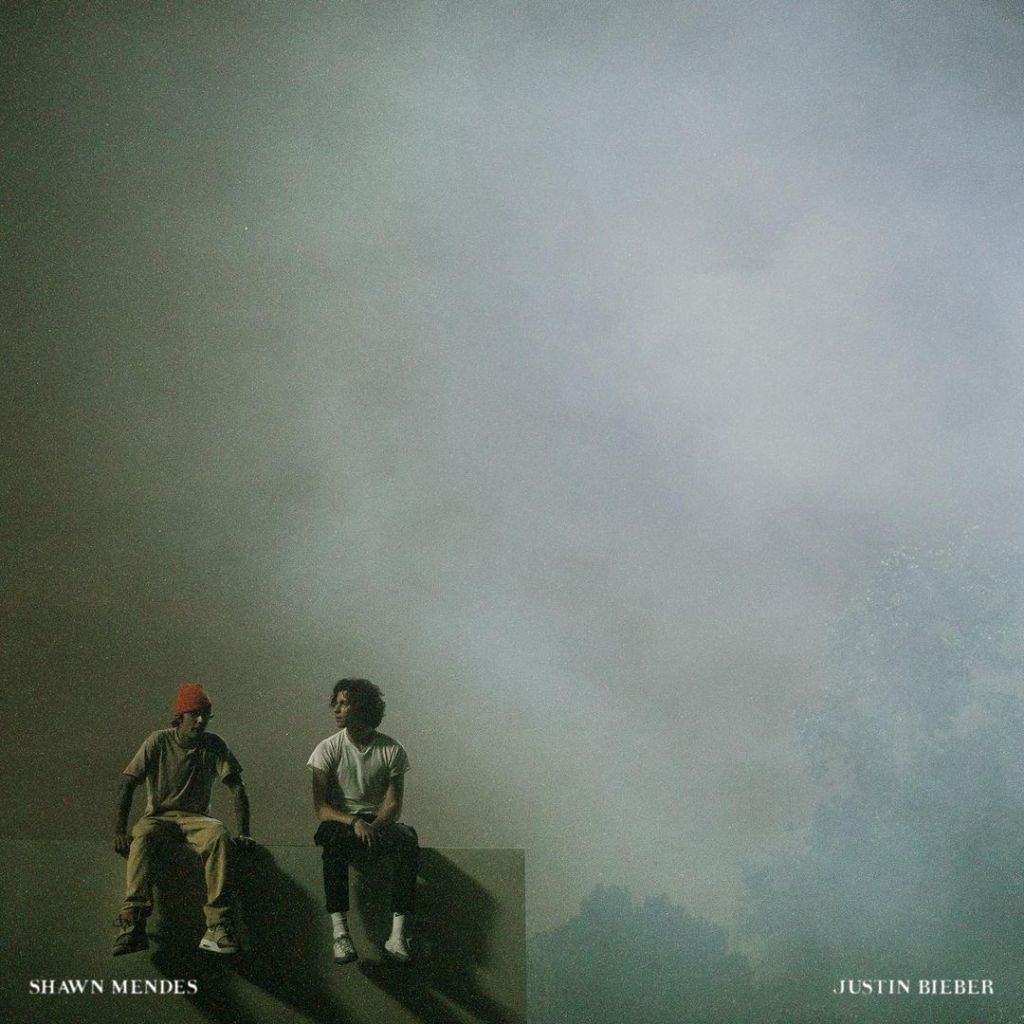 Rumors about a possible collaboration began in July 2020 after Bieber’s manager Scooter Braun posted videos of the 26-year-old, Mendes and Tori Kelly jamming around a piano. A month later, Mendes, Bieber and his wife Hailey Baldwin were spotted at Andrew Watt’s recording studio in Los Angeles, fueling speculation of an upcoming collaboration between the two Canadian artists.

The song marks the first time the two singers have worked together. Watch the full “Monster” music video above. 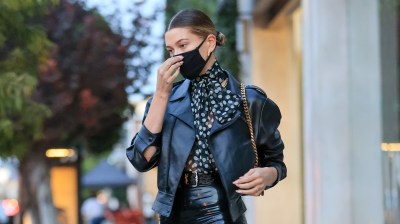 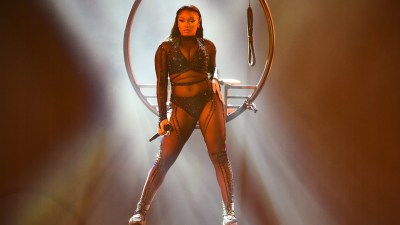 Watch All The Powerhouse Performances From The 2020 AMAs 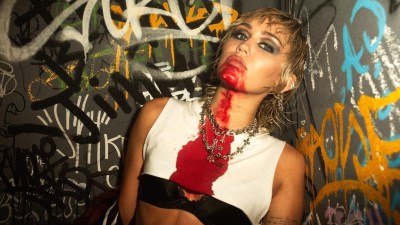 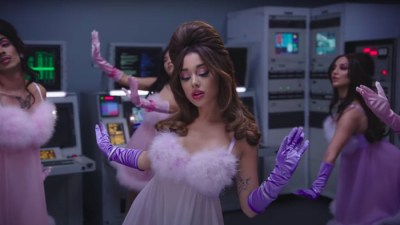 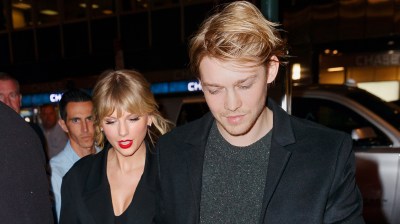 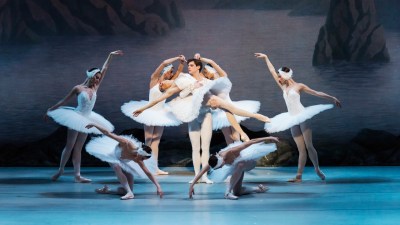